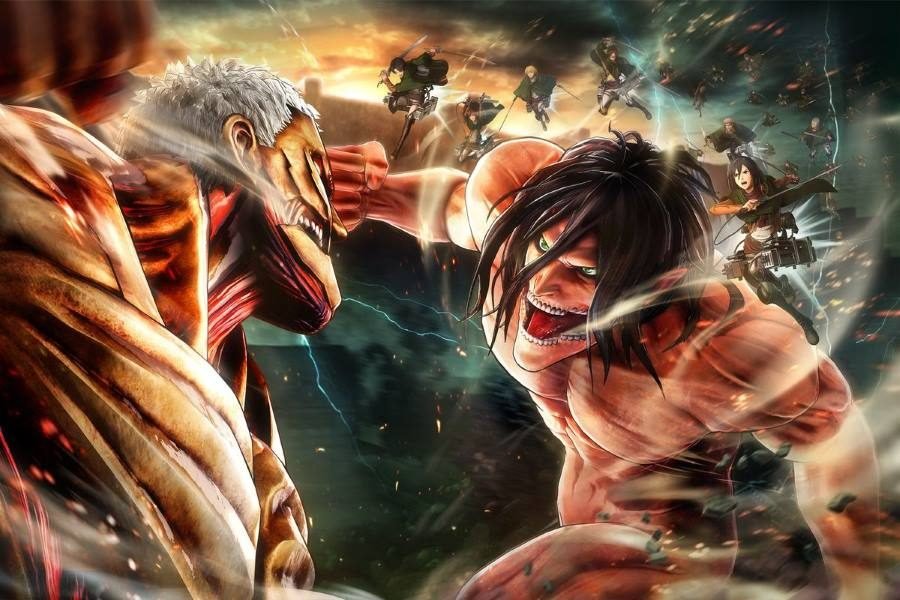 Koei Tecmo has released some new information regarding the pre-order bonuses for Attack on Titan 2.

The Digital Deluxe version of the game will include the full game, along with a pack of unique costumes. These costumes will also be released on a weekly basis after the game’s release.

Finally, those that purchase the game on the PlayStation 4, Xbox One, Nintendo Switch, or Steam within four weeks of launch will receive a bonus pack of plain clothes costumes for Eren, Armin, Mikasa, and Levi.

Alongside this news, Koei Tecmo released two new trailers for the game. You can view them below: