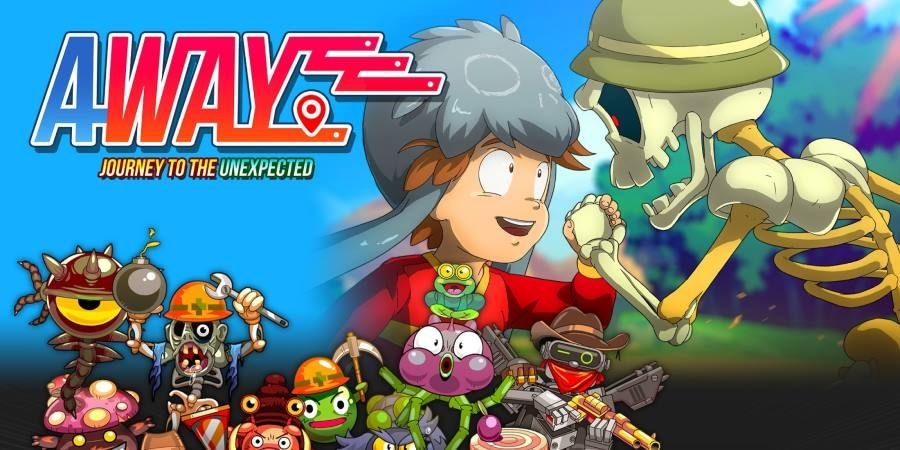 Aurélien Regard and Playdius have released a new gameplay trailer for their upcoming title Away: Journey to the Unexpected.

Described as “a feel-good first person adventure game” by the developers, Away: Journey to the Unexpected features a character that is good at making friends. Roguelike elements have been incorporated, along with negotiation tactics, and an anime-inspired soundtrack has also been included.

AWAY: Journey to the Unexpected – Gameplay Trailer