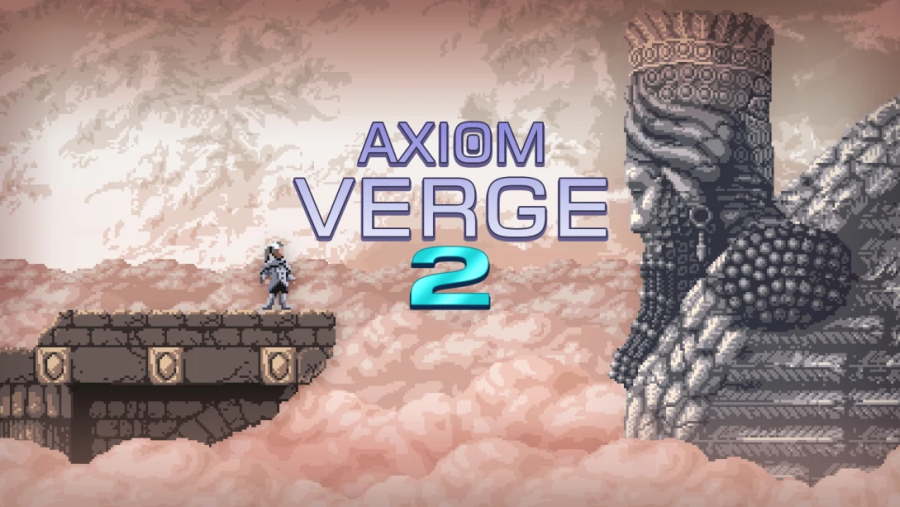 See the dimension shifting mechanic of Thomas Happ Games’ Axiom Verge 2 with the latest trailer for the game.

The developer recently released a blog that highlights this new exploration mechanic. He stated that he wanted to push himself and try something ambitious, creating a game where there are two worlds in one.

Originally featured in a cutscene from the original game, to the right of the breach is a region of space that originally kept the denizens of Sudra safe from the outside universe. Players will be able to enter and exit the breach, discovering how that world is connected to the overworld. Featuring blockier tiles and a completely different look, Axiom Verge 2 has been designed so that it is more like two games in one. Note that for each location in the breach, there is a corresponding point in the overworld, adding an extra dimension to its design.

The game “will be out before you know it” for the PlayStation 4, PlayStation 5, and other platforms, according to the developer.