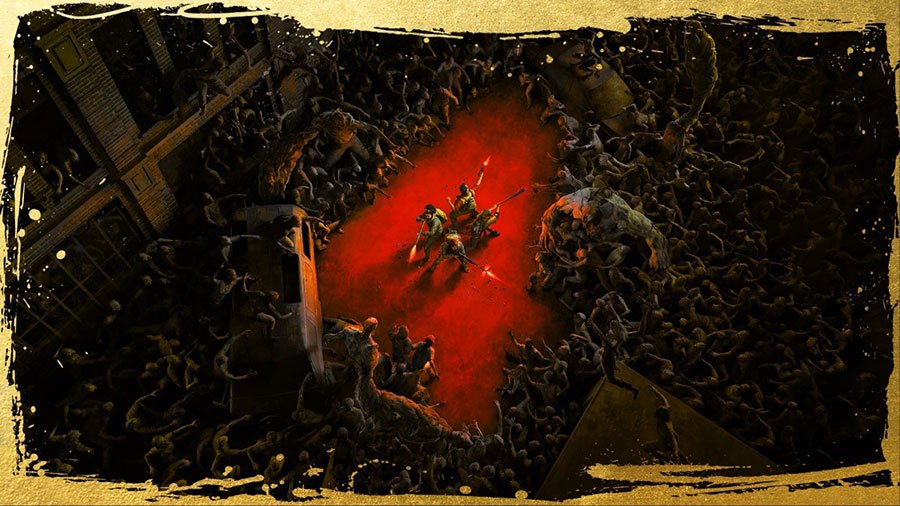 Ahead of its Open Beta beginning August 5, Turtle Rock Studios and WB Games have released a new trailer for Back 4 Blood.

The Open Beta will begin with an Early Access portion from August 5-9 for those that have pre-ordered the title. It will continue from August 12-16, and will be available to all players.

This Open Beta will pay host to the following:

Learn more about its cooperative and PVP action with the trailer below:

The Open Beta portions will be available to play on the PlayStation 4, PlayStation 5, Xbox One, Xbox Series X|S, and PC. The final release is slated for October 12, 2021.