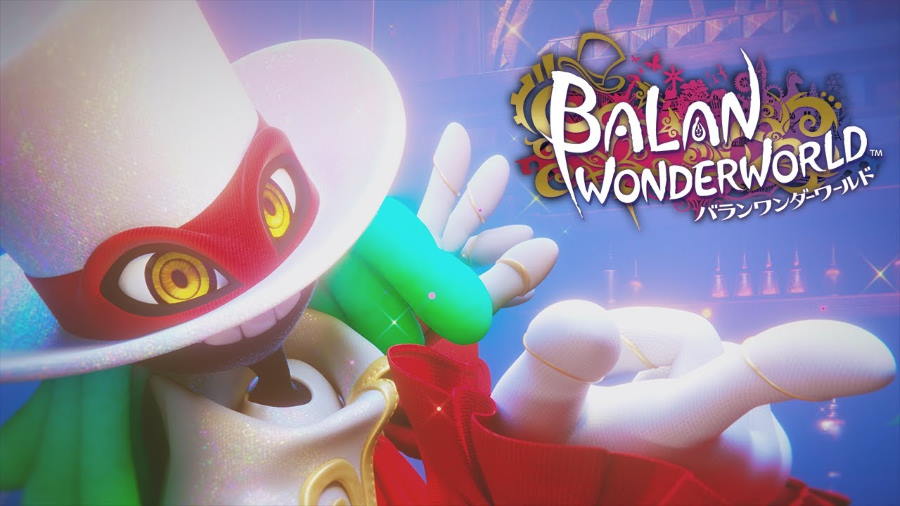 See some of the gameplay and bosses of Balan Company, Arzest, and Square Enix’s Balan Wonderworld in action with the latest trailer for the game.

This platformer tells the story of children Leo Craig and Emma Cole, which follow the titular maestro Balan through a setting known as Wonderworld. Mixing the imaginary and the real, there are more than 80 costumes to collect and 12 stories to explore.

See the game in action with the trailer below:

Balan Wonderworld will be directed by Yuji Naka and will feature art direction by Naoto Ohshima, who both worked on the Sonic the Hedgehog series of games. Their new studio Balan Company (which is a subsidiary of Square Enix) will release this title as their inaugural game.

The game will come out on March 26, 2021 for the PlayStation 4, PlayStation 5, Xbox One, Xbox Series S/X, Nintendo Switch, and PC.