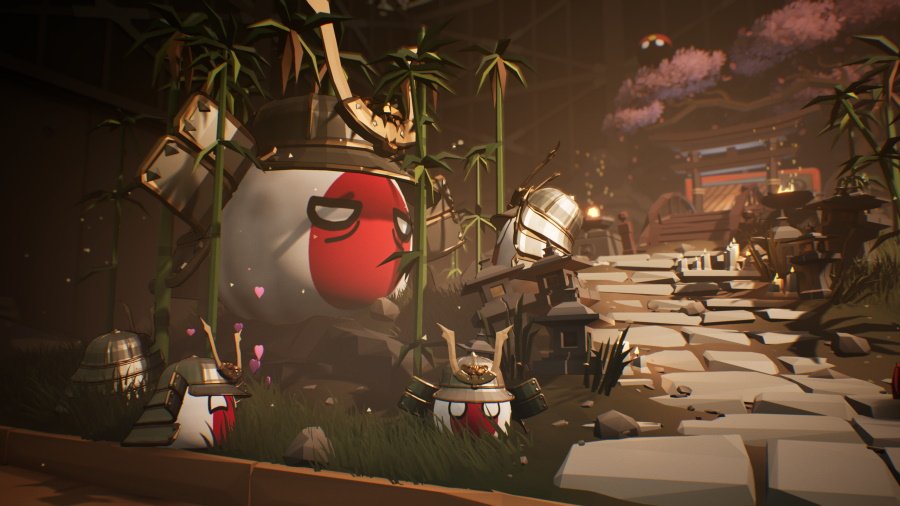 The team at Exit Plan Games is making their debut with the charismatic balls of Bang-On Balls: Chronicles.

Originally released on Steam Early Access back in March, this title has been described as “a reckless, gratifying mayhem adventure-exploration game with collect-a-thon spin.” This 3D platformer game has players diving into combat, puzzles, and boss battles as they go at it either solo or with up to three friends.

To keep players going, there are hundreds of hidden cosmetics, along with mini-games and challenges that can be taken on for more items. New weekly updates and mini-challenges releasing every month will also be included.

You can jump into the Steam Early Access version of the game here. The team stated that the final release of the game is slated for Q4 2022, which will help them fully realize their vision for the game.

Following a successful launch, the team at Anshar Studios has released a roadmap for their RPG Gamedec.
ShareTweet
Tags
News PC News