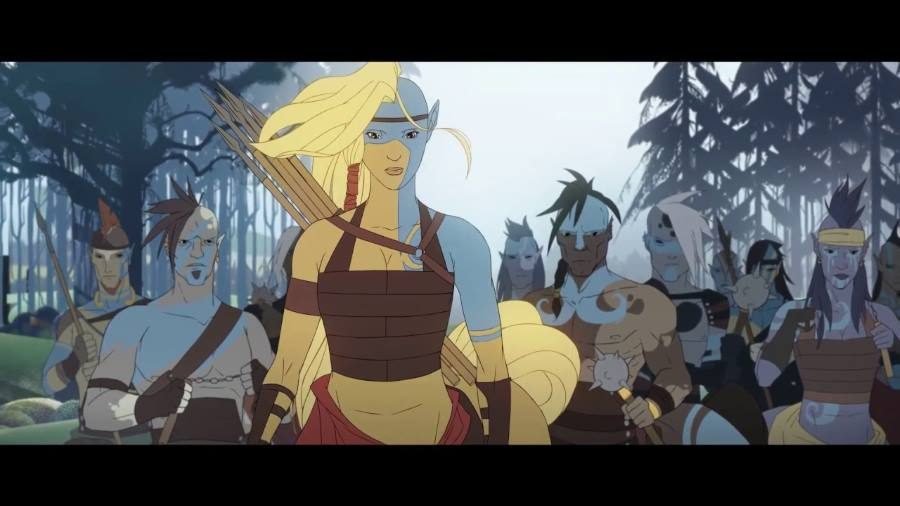 Versus Evil and Stoic have released a new trailer for The Banner Saga 3 today that takes a closer look at Horseborn, the Race of Legend.

Not too much is known about this legendary race. However, they have proven to be loyal and have stood side by side with both varl and humans. However, will that change as tensions rise among those forced into Arberrang?

The game will come out on July 24 for the PlayStation 4, Xbox One, Nintendo Switch, PC, and Mac.