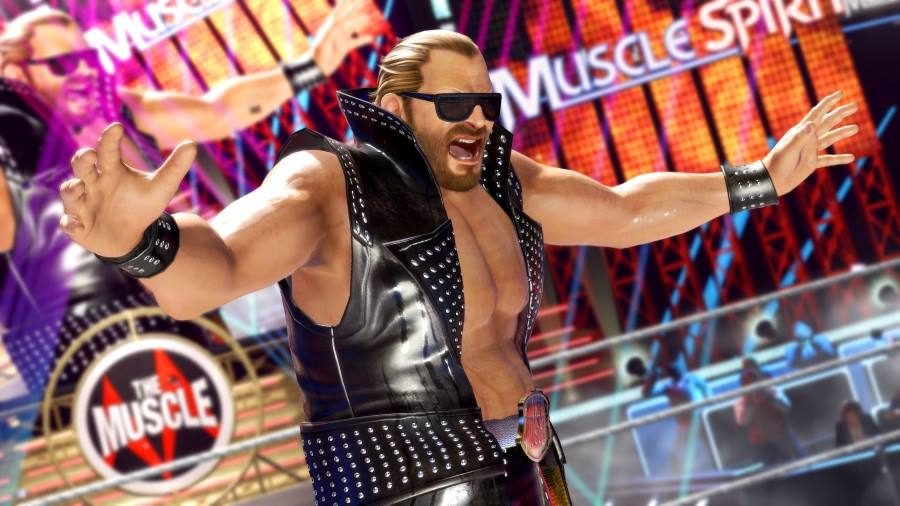 Koei Tecmo announced today that veteran fighters Bass, Tina, and Mila will make their way to the upcoming fighter Dead or Alive 6.

Bass, also known as “The King of the Ring,” is a wrestler that has a reputation for his throwing techniques and raw power.

Tina, who is the daughter of Bass, also makes her return. She is known as the “The Superstar of a Thousand Dreams,” and her fighting style contains a number of strikes and includes a new slam move.

Finally, “The Hot-Blooded Champ” Mila will make her way to Dead or Alive 6’s roster. Her tackling techniques and ground-and-pound maneuvers make the most of her mixed martial artist background.

The game will come out on February 15 for the PlayStation 4, Xbox One, and PC.