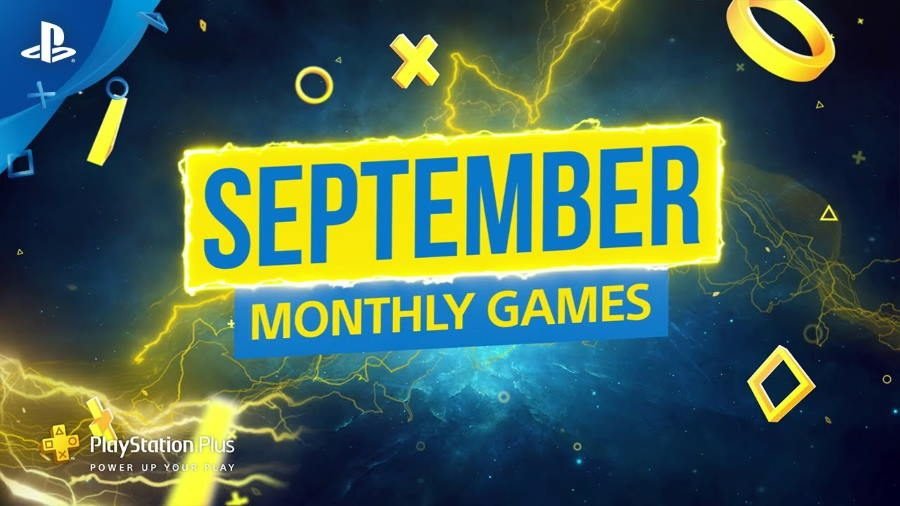 Sony announced today that the next two titles coming to PlayStation Plus are Batman Arkham Knight and Darksiders III.

Available to subscribers in September, the downloads will be available on September 3.

Batman: Arkham Knight is set in an open world Gotham City, and tasks Batman with taking down the Arkham Knight. Darksiders III, on the other hand, features MetroidVania elements and tasks players to take down the Seven Deadly Sins.