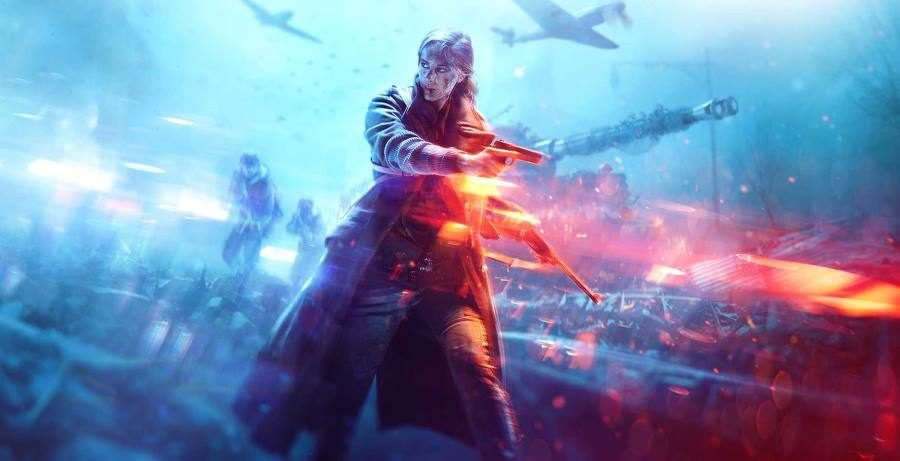 Ahead of its release on November 20, EA and DICE have released a launch trailer for Battlefield V.

Set to come out for the PlayStation 4, Xbox One, and PC, Battlefield V will continue on from Battlefield 1 by focusing on World War II.

In this release, there will be a focus on the scarcity of resources, party-based features and mechanics, and increased realism. New to this release are the modes “Tides of War”, “Firestorm”, “Combined Arms,” and “Grand Operations,” and the game can support up to 64 players.