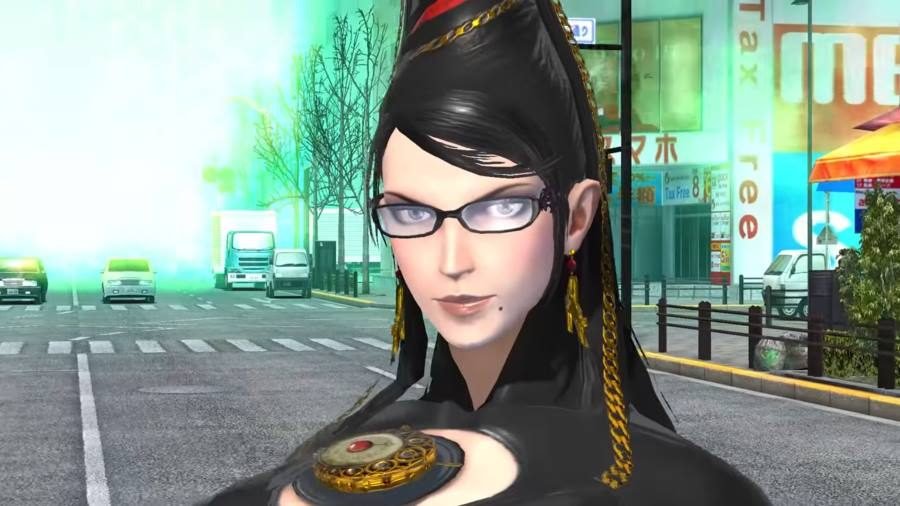 Atlus and SEGA have released a teaser trailer that shows Bayonetta making her way to the world of Dx2 Shin Megami Tensei: Liberation.

Set in the Shin Megami Tensei universe, Dx2 Shin Megami Tensei: Liberation has players battling a number of different demonic characters with a smartphone app. Much like other entries in the series, turn based combat and the “press turn” system are both present and accounted for.

The game is now available for smartphones.