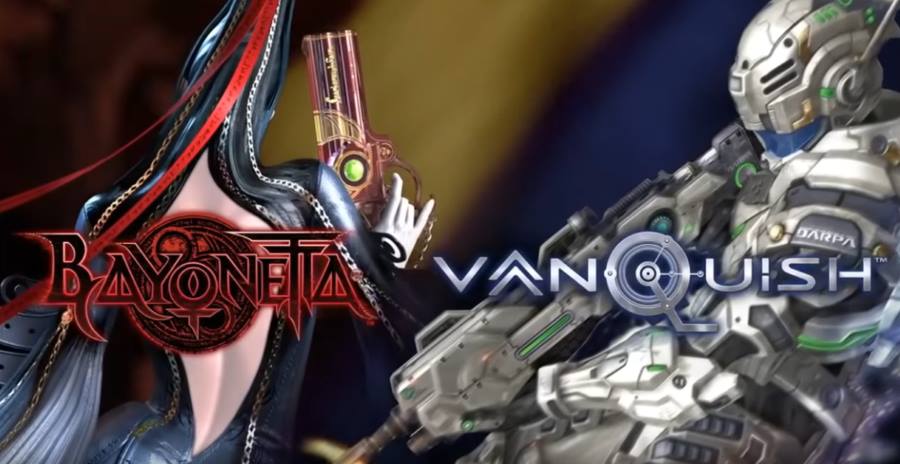 Get ready to jump back into the worlds of PlatinumGames’ Bayonetta and Vanquish – both titles are coming back in early 2020.

Gleaning from the trailer, the Bayonetta & Vanquish 10th Anniversary Bundle Launch Edition will feature the original Bayonetta and Vanquish. The website bayonettavanquish.sega.com is listed at the end, but it is not live as of this writing

Bayonetta is a hack-and-slash title that takes place in the fictional city of Vigrid. The titular Bayonetta is an Umbran Witch that fights against Angels with mechanics like “Witch Time,” which slows down time after a successful dodge.

Vanquish, on the other hand, is a shooter that features beat-em-up mechanics that are paired with a sliding-boost mechanic. Players will take control of DARPA agent Sam Gideon as he fights against the Order of the Russian Star on the space colony known as SC-01 Providence.

You can view the leaked trailer below, courtesy of Shih Jing Jhang:

The trailer ends with the Xbox logo, but time will tell if it is slated for other platforms.