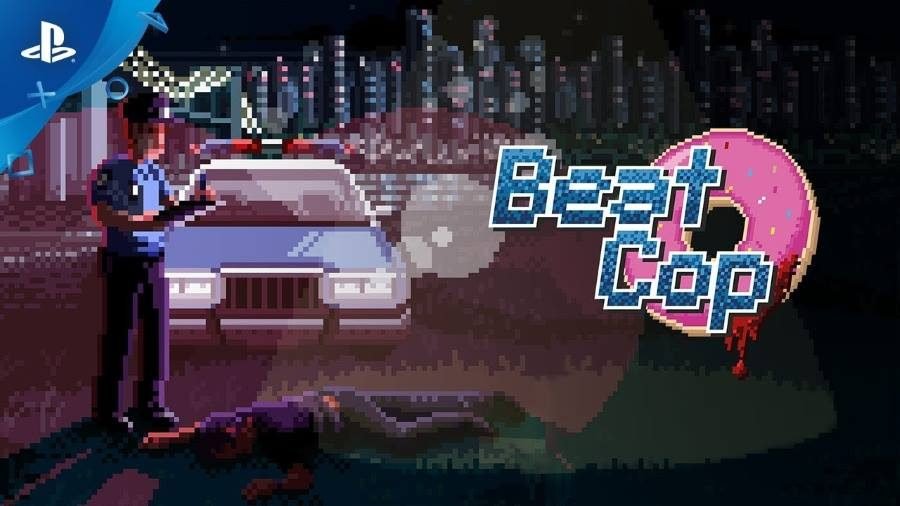 To mark its launch on the PlayStation 4, Xbox One, and Nintendo Switch, Pixel Crow and 11 Bit Studios have released a launch trailer for Beat Cop.

Originally coming out for the PC, Beat Cop has players taking control of former detective Jack Kelly. He has been framed for a murder, and players must seek out the truth amidst the chaos.

This nonlinear story has multiple endings, and prides itself on tapping into the essence of 80’s cop shows.

You can check out the trailer below: