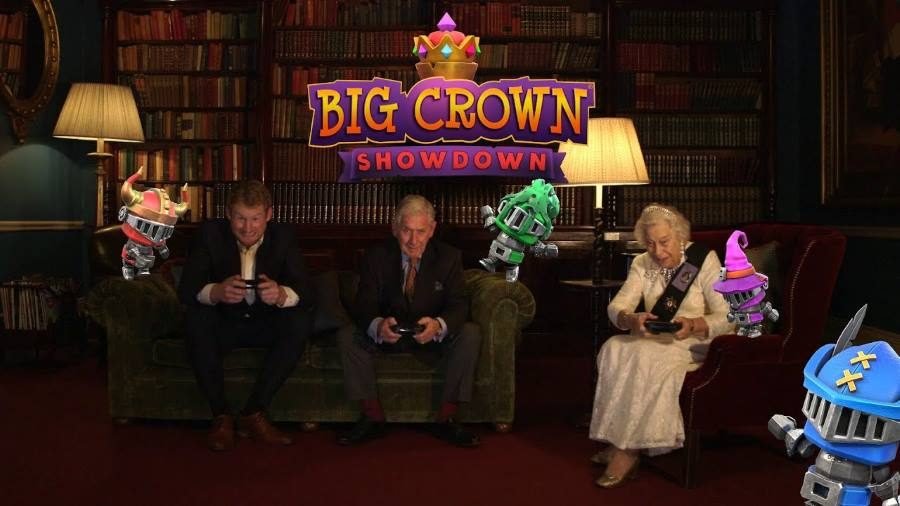 The game has up to four players fighting for the crown with a bunch of medieval shenanigans. Characters like the Grumblegard, Great Wizard Fonkin, and Old King Krabbit make the rounds. Three worlds and 15 courses have been included, and the Nintendo Switch version of the game will include support for both local and online multiplayer.

You can view the “Royal Ruckus” trailer below: