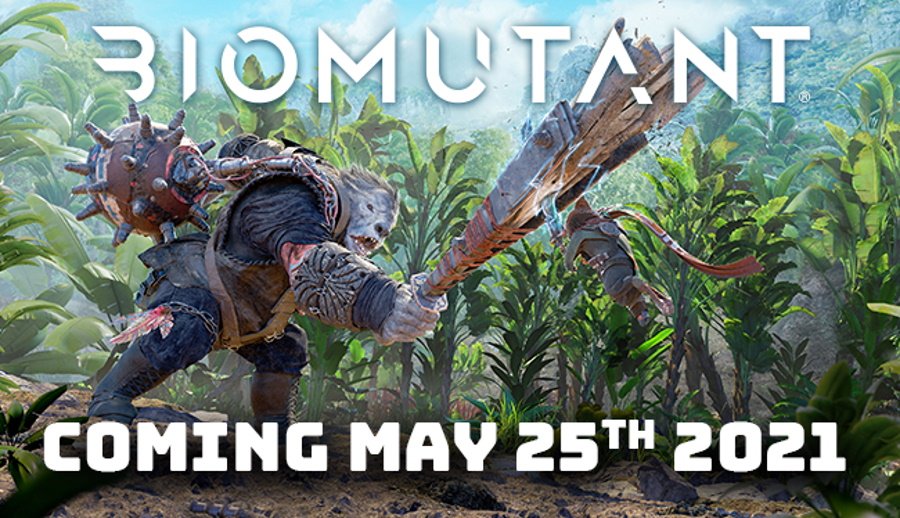 The open-world, post-apocalyptic Kung-Fu fable Biomutant will come out on May 25, 2021.

Created by THQ Nordic, Biomutant features a unique martial art-styled combat system that mixes melee, shooting, and mutant ability action into one. Players will also be able to re-code their genetic structure to change the way they look and play, with mutations like the Turtleform and Mucus Bubble coming into play.

When it comes to its weaponry, players will be able to mix and match parts to create unique 1H or 2H slash and crush weapons. Revolvers, rifles, and shotguns, along with modifications like cork-screws and battery-powered chainsaw modules, will also be included.

Story-wise, players are guided by a Storyteller that narrates every step of your journey. However, it’s your choices and actions that’ll decide how your story of survival ends.

The game will come out for the PlayStation 4, Xbox One, and PC. A Collector’s Edition is available for pre-order, which includes a diorama, a Steelbook, the game, a t-shirt, an oversized mousepad, artwork, the soundtrack, and a premium box.