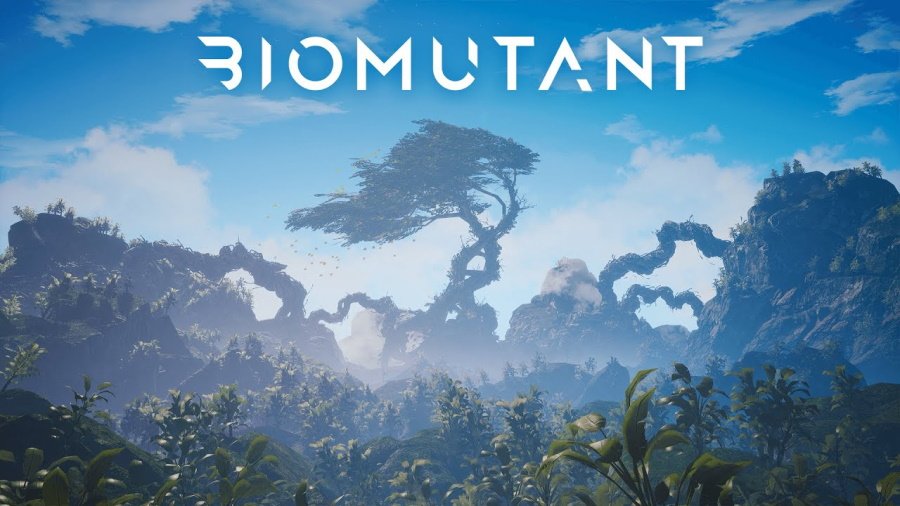 Ahead of its release next week, THQ Nordic and Experiment 101 have released a rundown of their new title Biomutant with an explanation trailer for the game.

Art and Creative Director Stefan Ljungqvist sits down with the title in this trailer, explaining what the title is in a nutshell. This open world (8×8 kilometers) post-apocalyptic kung-fu fable pulls influences from Ratchet & Clank, Devil May Cry, and the Batman Arkham series of games.

Players will be able to morph their own breed with the character creator system, and players will also be able to craft bits onto their clothes. An arsenal of weapons will be at the player’s disposal in this action-RPG, altered by the material that one chooses.