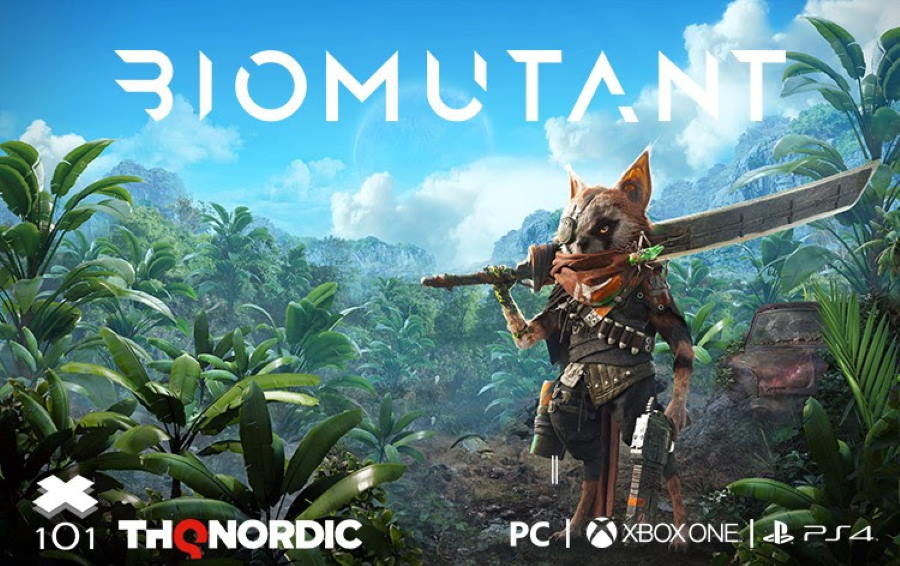 The trailer, which can be seen below, features a wealth of content in just nine minutes. Players will be able to see martial arts masters showing off their skills, wild, exotic, and fluffy creatures, towering bosses, crazy mutations and abilities, weapons, and mounts for the hero to ride on.

Biomutant has been described as “an open-word, post-apocalyptic Kung-Fu fable RPG.” Players will be able to mix melee, shooting, and mutant ability action as they equip their character and mix and match parts.

The title tells of a plague that is ruining the land, with the Tree-of-Life bleeding death from its roots. In its world, the Tribes stand divided and are in need of someone strong enough to unite them or bring them all down.