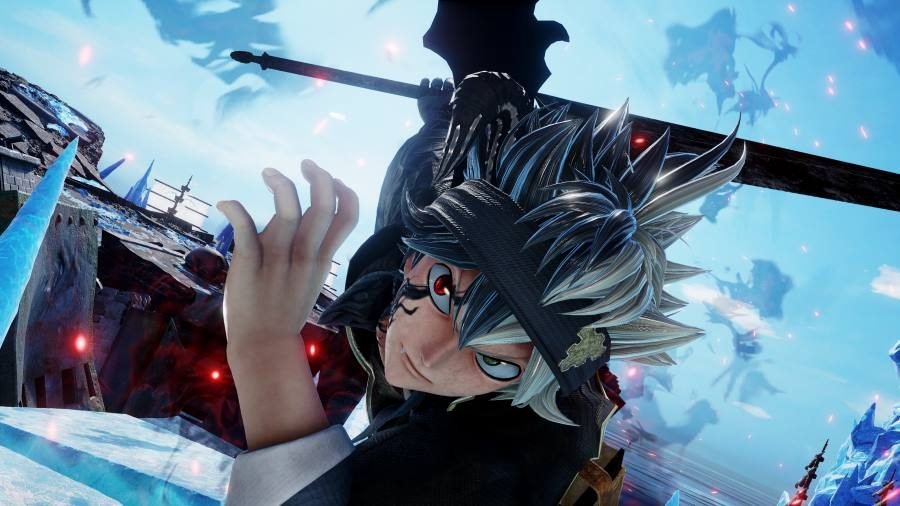 A 3rd Class Junior Mage Knight, Asta wields the five-leaf clover grimoire, and is a member of Clover Kingdom’s Black Bull. He can also unleaser his Black Asta form, which has his right arm covered in black Anti Magic.

You can see some screenshots of him in action, along with the newly announced Marineford stage, below:

Jump Force is a celebration of the 50-year anniversary of Japan’s Weekly Shonen Jump magazine. The game will come out for the PlayStation 4, Xbox One, and PC on February 15.