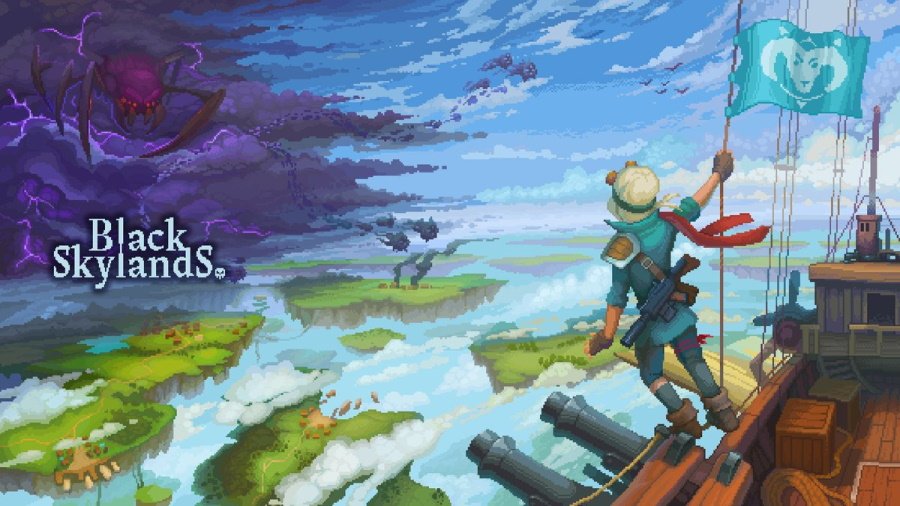 Adventurers will be able to build their skyship and explore the open world when tinyBuild and Hungry Couch Games’ Black Skylands hits Steam Early Access on July 9.

This title puts players squarely in the shoes of Eva, a proud daughter of the Earners. Killing your father and destroying the Earners’ Fathership, the cold-blooded Kain’s Falcons bandits must be taken down as players rebuild their aerial home and prepare for battle. What follows is a journey through snowy lands, forests, farms, urban jungles, and the mysterious Black Skylands.

Learn more with the trailer below, which made its debut during IGN’s Summer of Gaming Expo today:

All those interested can find the title on Steam here.