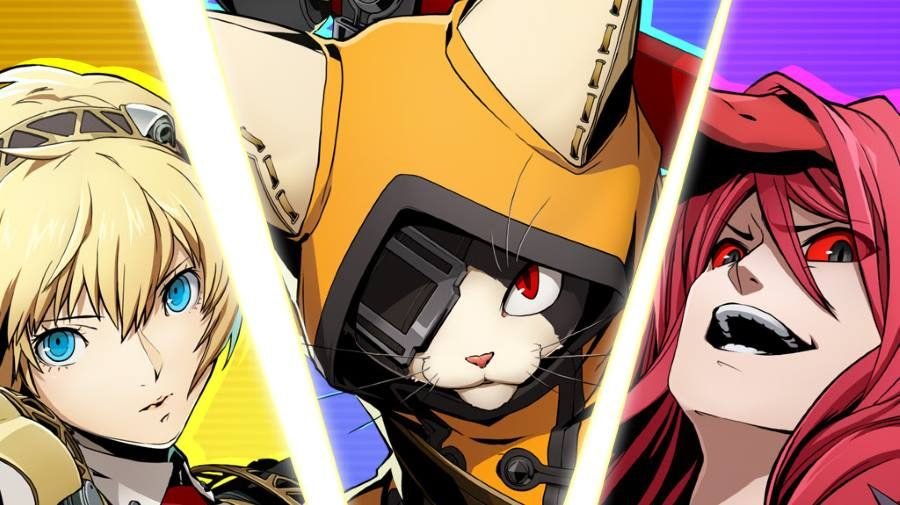 Included in the Cross Tag Character Pack 2 is the great master Jubei from BlazBlue, the anti-Shadow weapon Aigis from Persona 4 Arena, and the Blood Spike possesser Carmine from the Under Night In-Birth series.

This character pack will be available individually for $4.99, or as part of the Cross Tag Character Collection for $19.99. This collection contains all six Character Packs.

You can view the character introduction trailer below:

The game will come out for the PlayStation 4, Xbox One, and Nintendo Switch.