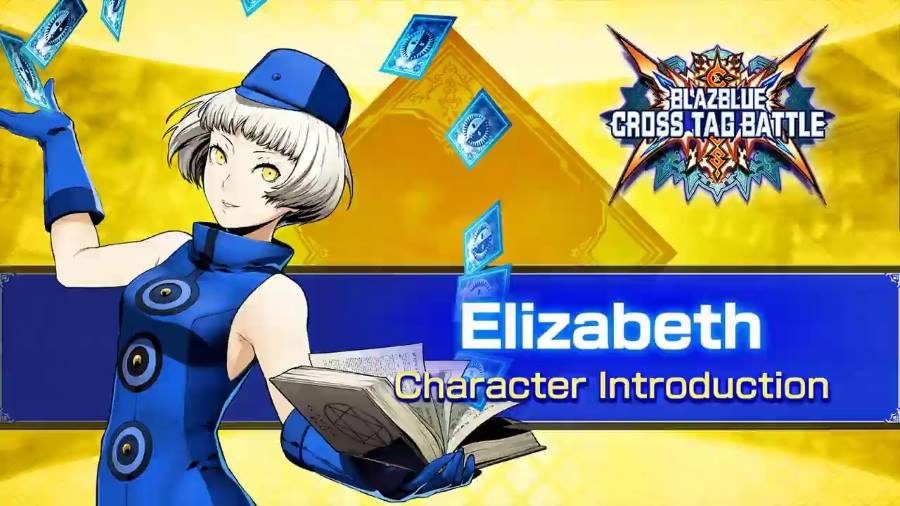 Known as “the Lethal Elevator attendant,” Elizabeth has her roots as a former attendant of The Velvet Room in Persona 3. Voiced by Miyuki Sawashiro, she fights with the Persona Thanatos, which is suited well for zoning in the mid-range. She can also reach an “Awakening” state when her health is low.

Elizabeth will come to the game as part of the Version 2.0 update, which will come out on November 21 for $24.99. A major balance adjustment will also be released on the same day.