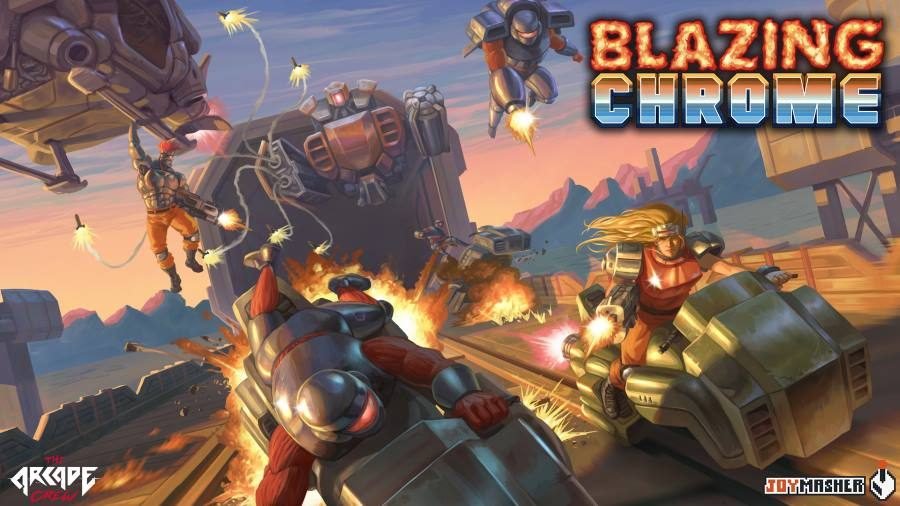 The Arcade Crew and Joymasher have released a new trailer for Blazing Chrome that takes a look at the different bosses players will face.

Inspired by run-and-guns like Metal Slug and Contra, Blazing Chrome has players taking control of either Mavra or Doyle against militant AI-fueled computers.