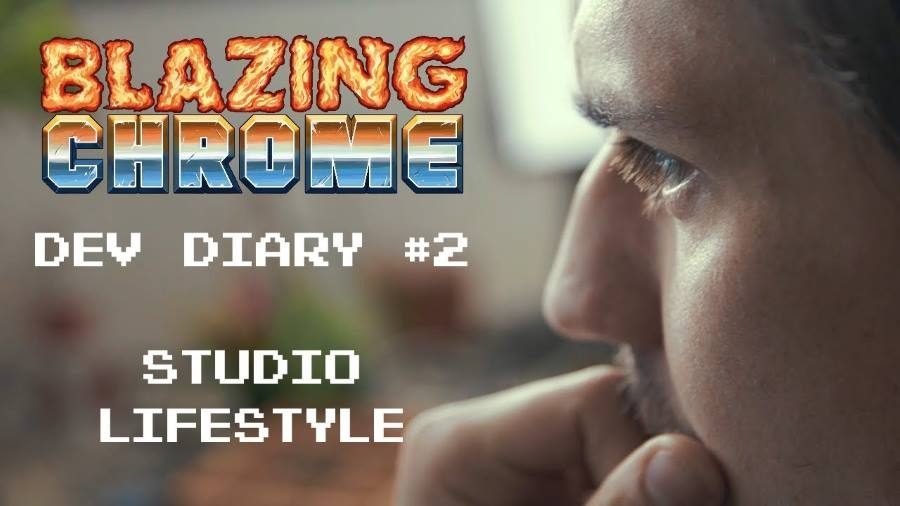 JoyMasher and The Arcade Crew have released a new video for Blazing Chrome that takes a closer look at the title’s development process.

The video, which can be seen below, shows how these indie developers have confronted criticism. This team from Brazil also confesses their real feelings about compromise, communication and responsibilities in regards to being a part of a larger team.

Blazing Chrome is a run-and-gun that invites players to tear through a number of distinct stages filled to the brim with deadly AI either solo or with a friend.

The game will come out for the PlayStation 4, Nintendo Switch, and PC early next year.