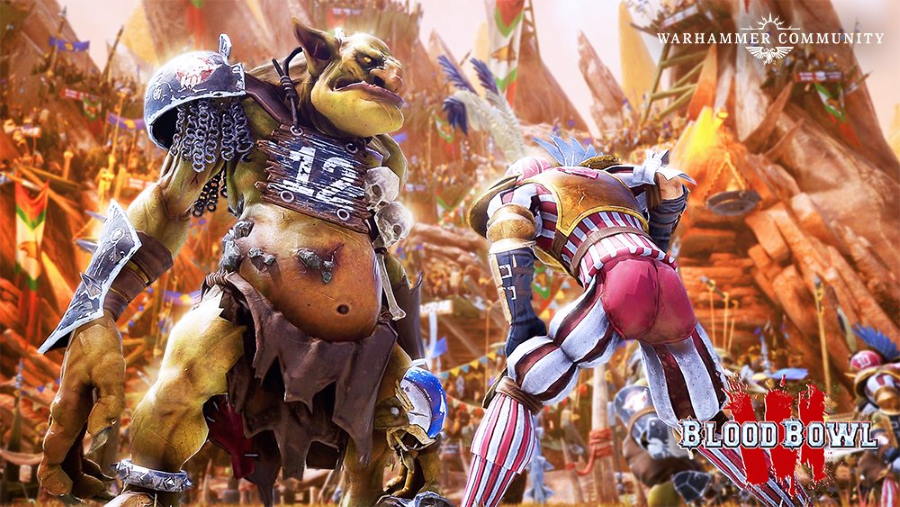 Funnier, bloodier, and more spectacular than ever, the closed beta for NACON and Cyanide’s Blood Bowl 3 will arrive in early 2021.

For those looking to get into the closed beta, those that pre-order Blood Bowl: Second Season Edition will be able to get themselves a Steam code to get into it right when it opens. Other ways to access the beta will be revealed at a later date, alongside more details on the dates and game content.

At launch, Blood Bowl 3 will include 12 teams (each with their own pitch and cheerleaders), Multiplayer and Campaign modes, and the most customization options a Blood Bowl game has seen to date.

For the diehard fans out there, Blood Bowl 3 will feature rules that have been updated to match the tabletop game. In addition, this release will see the playable inclusion of the Imperial Nobility and Black Orc teams from the starter box right from the get-go.

For those wishing to see it in action, check out the Gamescom 2020 cinematic trailer for the game below (courtesy of IGN):

The full release will come out for the PlayStation 4, PlayStation 5, Xbox One, Xbox Series S/X, Nintendo Switch, and PC via Steam in 2021.