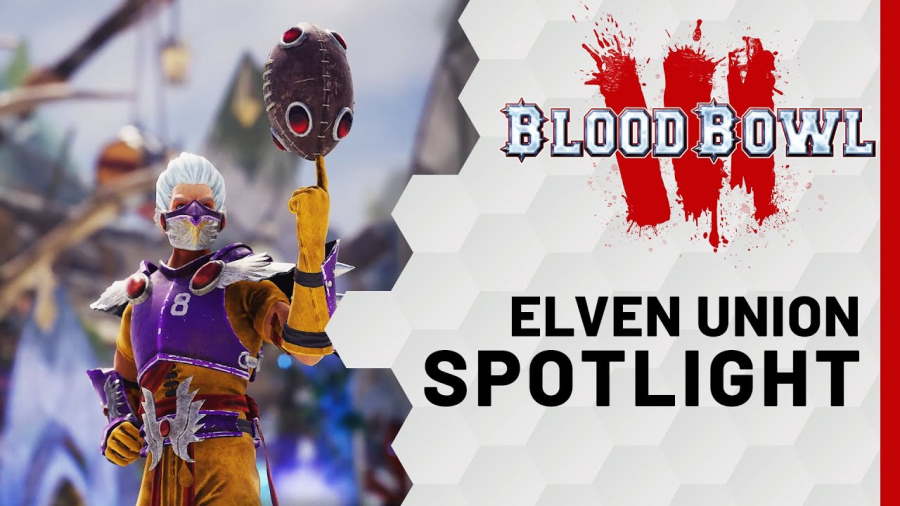 Made up of Wood Elves, High Elves, and Dark Elves, the Elven Union has four different types of players. The linemen and linewomen are known for their agility, the throwers can hit long distances with precision, receivers can catch passes with ease, and blitzers can block opponent attacks.Just be warned that they are fragile and injury-prone.

Note that players will be able to experience the Elven Union for themselves with the closed beta for the game, happening now through June 13. All those interested can register here.

Early Access for the game on the PC will begin in September 2021. Meanwhile, the title will see a full release on the PlayStation 4, PlayStation 5, Xbox One, Xbox Series S/X, Nintendo Switch, and PC via Steam in February 2022.