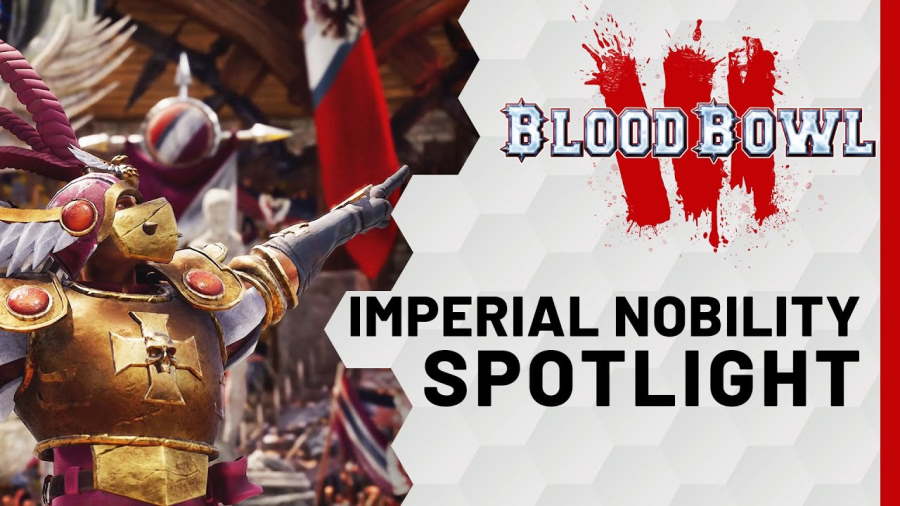 Full of pride and prejudice, take a look at the Imperial Nobility team coming to Cyanide Studios and NACON’s Blood Bowl 3 with the latest spotlight for the game.

Wanting to get in on the action, the Imperial Nobility have hit the field to establish their dominance. Known for their aggressive defensive and fast counterattacking skills, their defensive line consists of difficult-to-catch Linemen and beefy Bodyguards. Blitzers and Throwers also work together in tandem to lead each counterattack. Humans are also supported by Ogres, which makes for a mix between brains and brawn.

See this group in action below:

The full release will feature 12 different teams, each with their own pitch and cheerleaders. To keep players busy, Campaign and Multiplayer modes – along with a wealth of customization options – will also be included.

Registration for the Blood Bowl 3 has now begun. Happening between June 3-13, you can register here. The title will make its way to Early Access on the PC this September. For those on both PC and consoles, the final version of the game will come out in February of 2022.