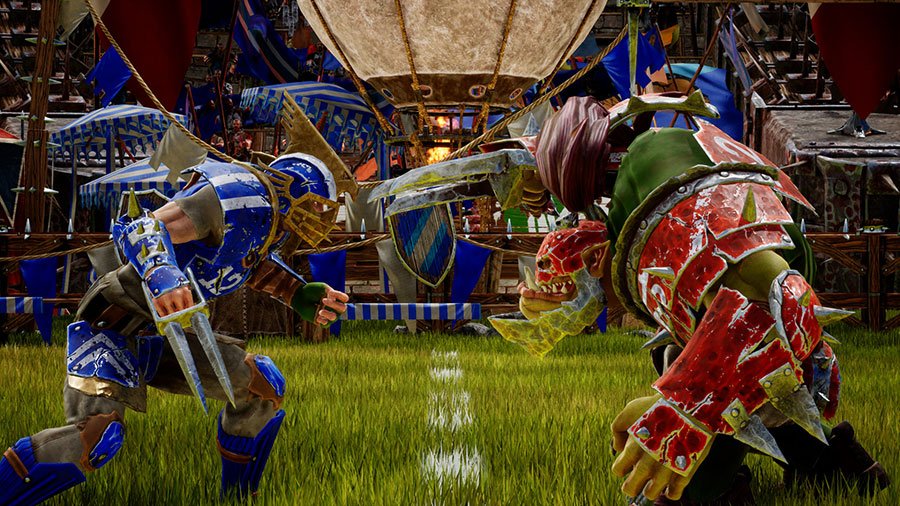 Hot on the heels of one of the worlds biggest sporting events, Cyanide Studios today released a Super Bowl-esque trailer and a rough release window for the upcoming turn-based sports title from Games Workshop, Blood Bowl 3.

The new trailer, showcasing a Dwarven player surrounded by Green Skins, highlights one of many fictional brands in the game, Bugmans XXXXXX. While not showcasing any new gameplay footage, it does give a slightly closer look on some of the Dwarven players, even if most of them are unconscious or laying in a pool of blood.


Accompanying the new trailer is the announcement of an August 2021 release date. Blood Bowl fans that purchased Blood Bowl Second Season from official Games Workshop retailers were given Closed Beta key access, that was originally expected to release in Q1 of 2021 but with the new August 2021 release window, this seems unlikely. Furthermore, there is still no confirmation on whether or not Blood Bowl 3 will be cross-platform, a vital component to encouraging growth within the games competitive scene.