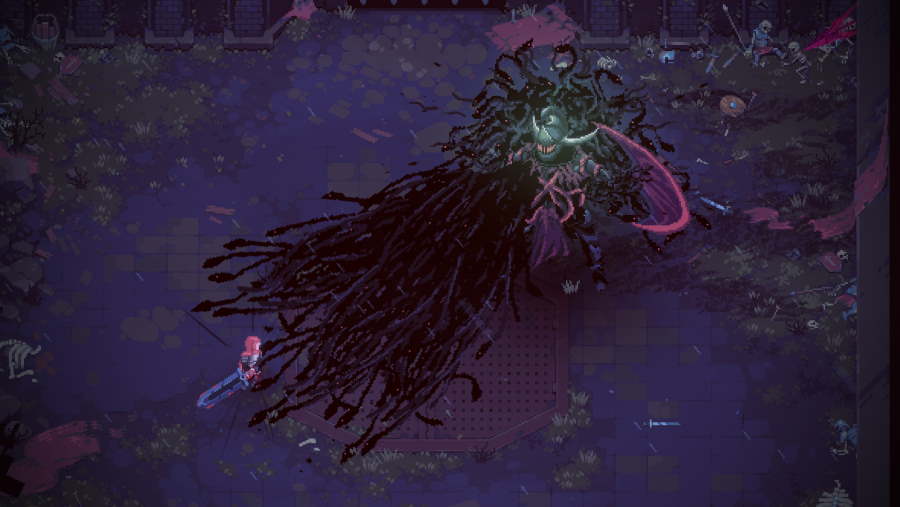 A pixel art, soulslike boss rush, get ready to take on the world with the release of Fallen Flag Studios and United Label’s Eldest Souls.

This title kicks things off with a bang – the Old Gods have unleashed a great Desolation upon the world, one that has turned farmlands to desert and rivers to dust. Enter the lone warrior, who must explore the forgotten Citadel in search of the Old Gods.

Victory brings with it new powers and abilities, which can be combined for different diverse builds. The Citadel is also home to a number of intriguing NPCs, compelling questlines, and dark and ominous mysteries.

The game will come out for the PlayStation 4, PlayStation 5, Xbox One, Xbox Series X|S, Nintendo Switch, and PC. You can wishlist the title on Steam here. 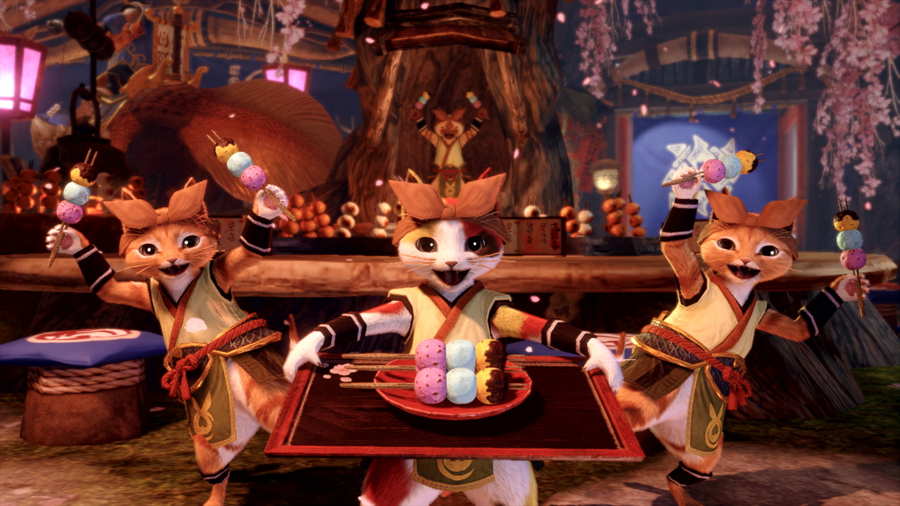 Originally released for the Nintendo Switch last year, Capcom has released a new trailer for Monster Hunter Rise to celebrate its launch on the PC. 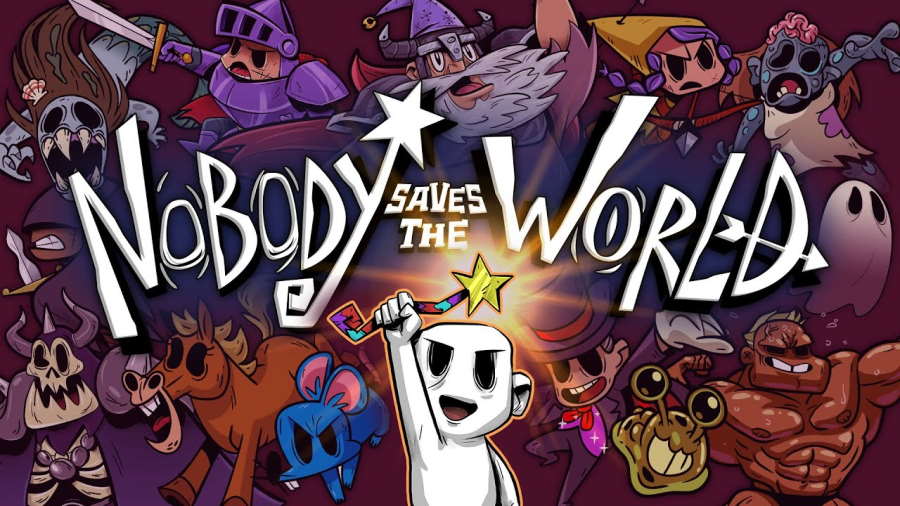 Nobody Saves the World Coming January 18

The latest title from the creators of Guacamelee!, DrinkBox Studios’ Nobody Saves the World will come out for the Xbox One, Xbox Series X|S, and PC on January 18. 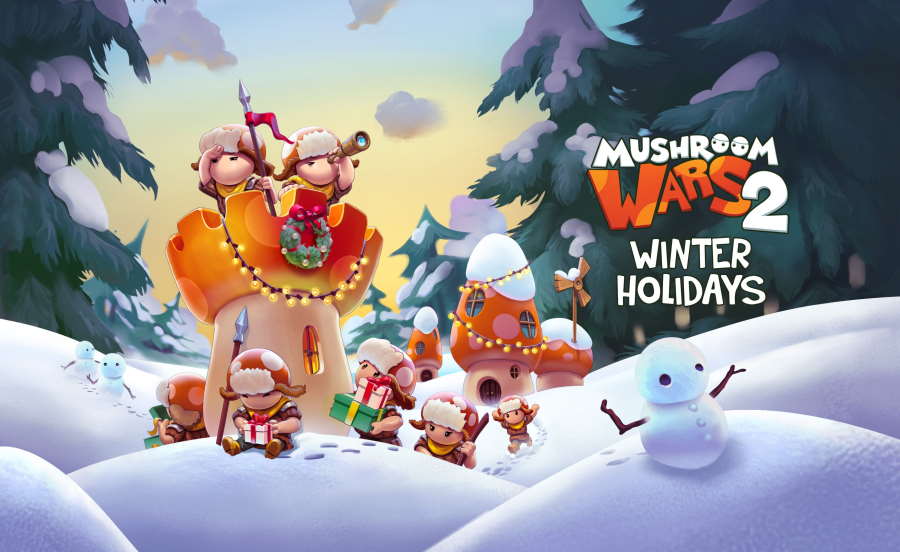 The world of Zillion Whales’ Mushroom Wars 2 will make its way to current-gen consoles on January 13. 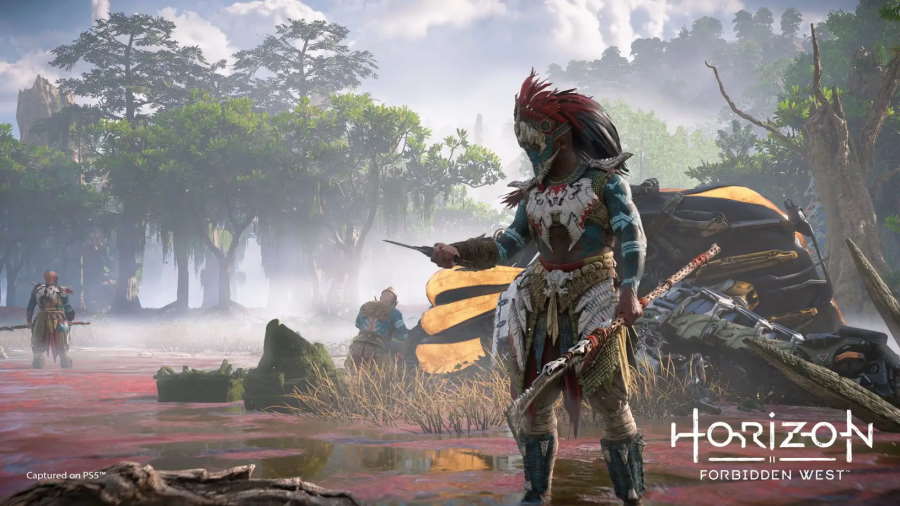