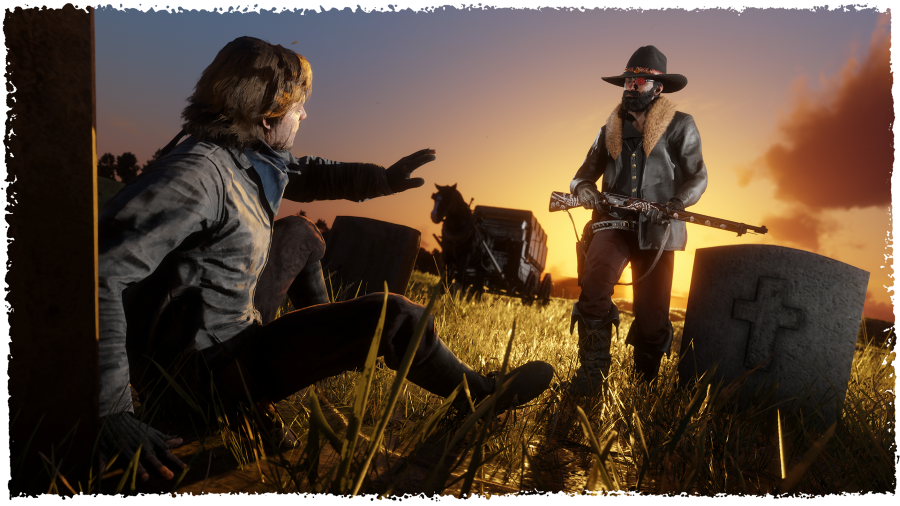 For all those out on the hunt, a number of Bounty Hunting-themed discounts and bonuses will make their way to Rockstar Games’ Red Dead Online this week.

For all the Bounty Hunters out on the frontier, all Bounty Missions (which includes all ten Legendary Bounties) and Bounty Hunter Free Roam Events will dish out an additional 50% Role XP through February 24. 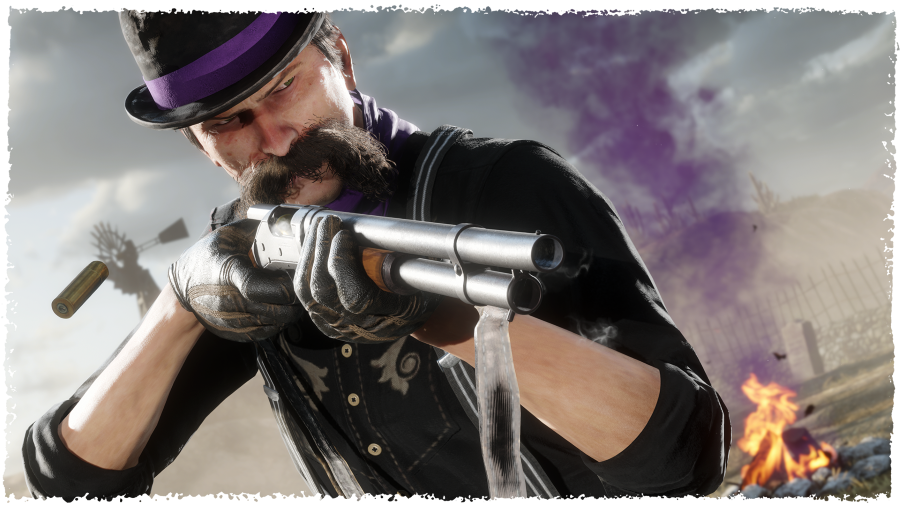 The Wheeler, Rawson & Co. Catalogue will feature the Bounty Hunter variants of the Schofield Revolver and Bolt-Action Rifle, along with 30% off the LeMat Revolver and Repeating Shotgun this week. For those looking to save a bundle, they can take 30% off the Reinforced Lasso. 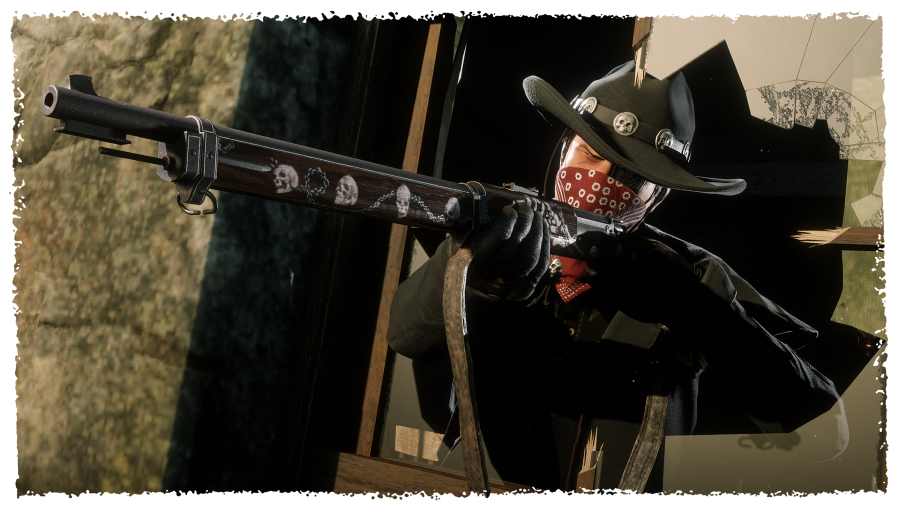 PlayStation Plus subscribers can get themselves three Moonshiner Mash Refills and three Trader Resupplies, both free of charge, and all Red Dead Online players that have connected their Twitch Prime account to the Rockstar Social Club can nab a free Collector’s Bag and the Polished Copper Moonshine Still Upgrade.