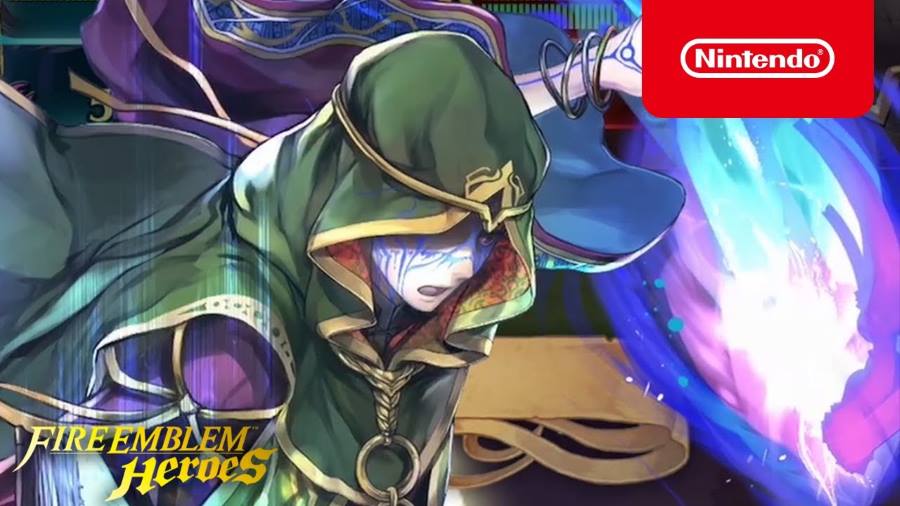 One of the Eight Legends of Elibe who fought in the Scouring, the illustrations of this character were done by artist Wada Sachiko and he is voiced by Yuri Lowenthal, Patrick Seitz, Wendee Lee, and Ray Chase. Bramimond can utilize the skills Void Tome, Luna, Atk/Def Push 4, Lull Atk/Res 3, and Impenetrable Dark.

A mobile spinoff of the Fire Emblem series for iOS and Android devices, Fire Emblem Heroes tasks players with controlling teams of up to four Heroes against enemy forces on an 8×6 grid map. Along the way, players can collect “orbs” that can be used to acquire additional Heroes and other quality-of-life items.