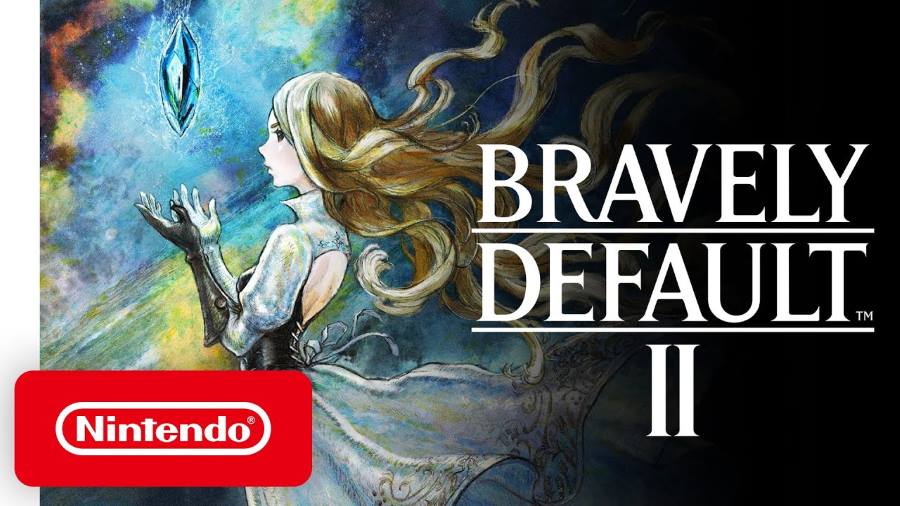 Unveiled during The Game Awards, Square Enix announced that Bravely Default II is now in development for the Nintendo Switch.

Developed by Team Asano (the same team behind both the Bravely series and the JRPG Octopath Traveler) and Claytechworks, this title will be composed by acclaimed composer Revo.

The trailer, which can be seen below, will show how these adventurers will take a stand and fight for survival.

The gameplay of the original release used a turn-based battle system, along with a job system. Options to combine job abilities, and also adjust battle speed and random encounter rates, were also included. Time will tell if these features are included in this release.