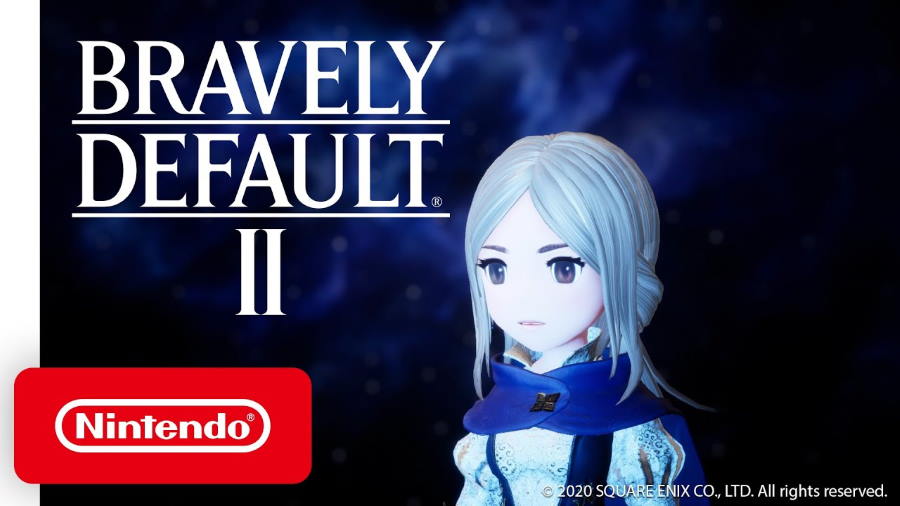 Making its appearance during today’s Nintendo Direct Mini, Square-Enix has released a new trailer for its RPG Bravely Default II.

A follow-up to the Nintendo 3DS entry, Bravely Default II features four new Heroes of Light, who will all embark on a mission that is guided by the elemental crystals. Much like the original title, this RPG will feature a battle system that places an emphasis strategy. Deciding when to attack (Brave) or hold back and wait for the right moment (Default) makes up the crux of this mechanic.

Note that a number of new jobs will also be included in this release.

Note that a free demo of the game is available to try today. The full release will come out for the Nintendo Switch later this year.