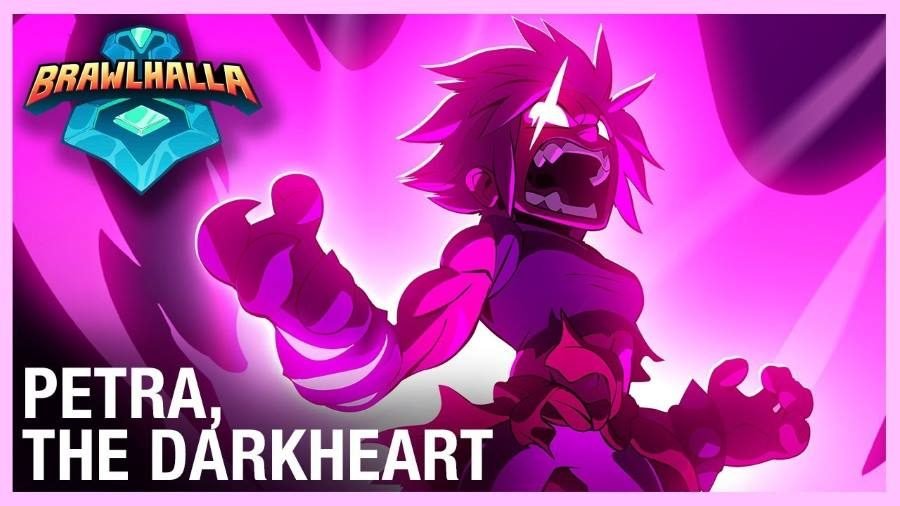 Born in the chaotic nexus dimension that contains Terminus, players can see this character’s moveset below.

See the character in action below: