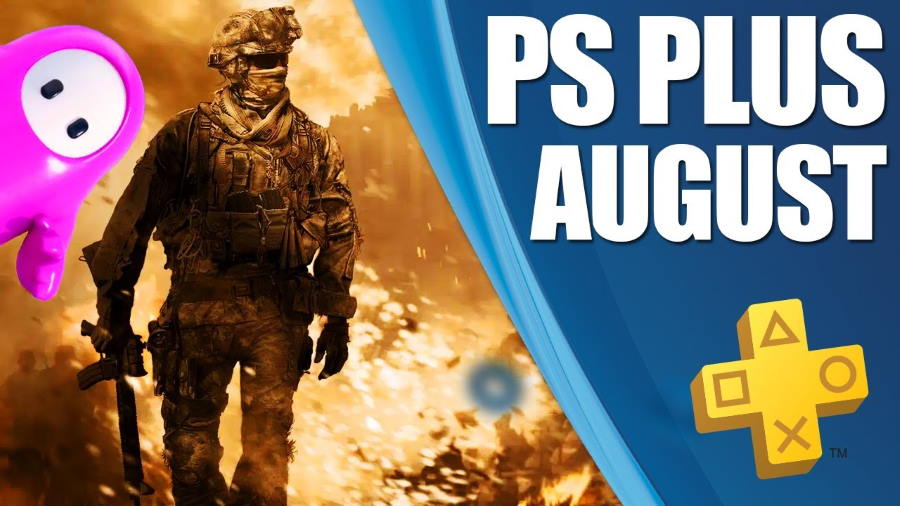 The next two games coming to PlayStation Plus in August 2020 are Call of Duty: Modern Warfare 2 Campaign Remastered and Fall Guys: Ultimate Knockout.

Players will be able to relive the single-player campaign from 2009’s Call of Duty: Modern Warfare 2 in true high-definition with Call of Duty: Modern Warfare 2 Campaign Remastered. In this title, players will join Soap, Price, Ghost and the other members of Task Force 141 as they set out to restore order to the world. Included in this release are improved textures and animations, high-dynamic range lighting, and physically based rendering.

Fall Guys: Ultimate Knockout by Devolver Digital, on the other hand, is a new release that flings together hordes of contestants together in a huge multiplayer party game. Players will compete in rounds of escalating chaos until one victor remains among 60 different contenstants. Revolving around physics-based failure, players will be able to bend, bounce, and bash their way to victory. Competitive and cooperative play have both been included, and a wealth of new outfits can also be yours as you progress through the game.

Learn more with the PlayStation Access trailer for both of these titles below, featuring Nathan Ditum: