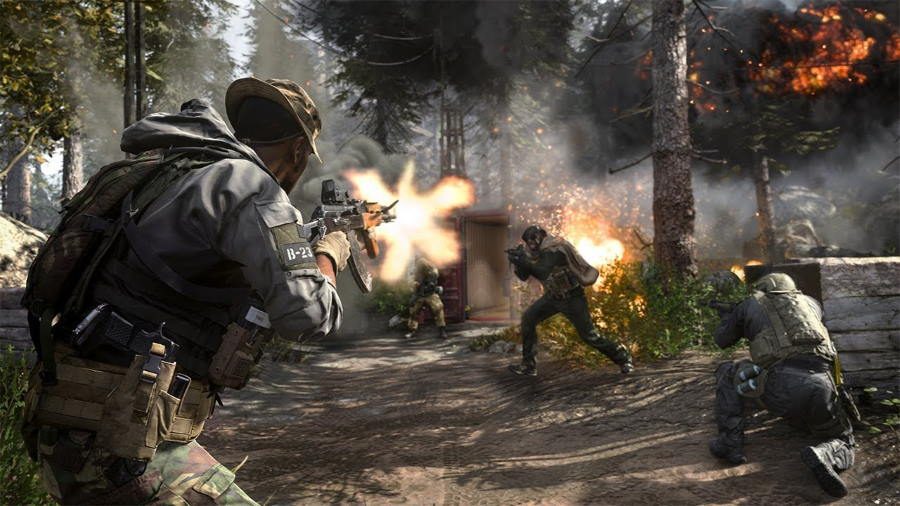 Activision and Infinity Ward have released a new multiplayer trailer for their upcoming title Call of Duty: Modern Warfare.

Described as “Call of Duty’s most immersive Multiplayer to date,” the multiplayer beta for Call of Duty: Modern Warfare’s beta will release on September 12. Those that pre-order and get open beta early access, which will come first to the PlayStation 4.

Call of Duty: Modern Warfare will support cross-platform multiplayer, a first for the franchise. The game will come out for the PlayStation 4, Xbox One, and PC on October 25.