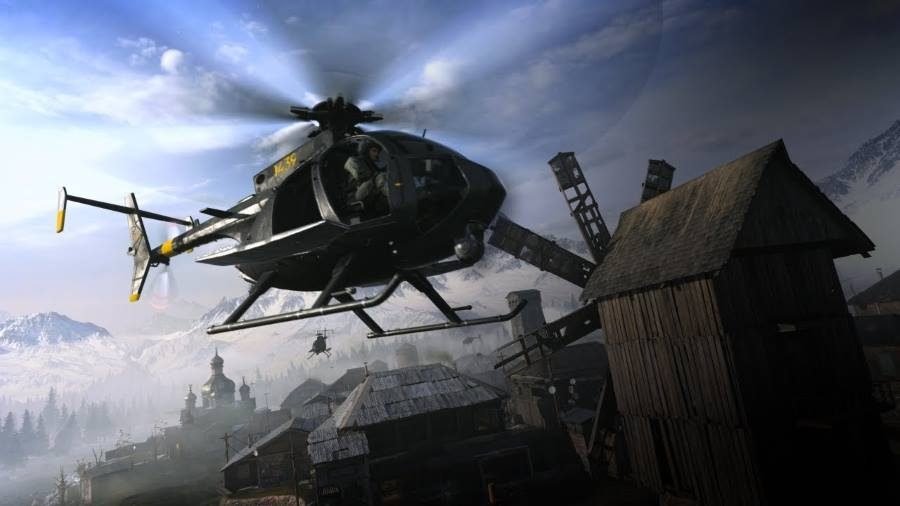 See how Activision and Infinity Ward’s Call of Duty: Modern Warfare will look like on the PC with the latest trailer for the game.

The PC version of this FPS will feature a 4k resolution, uncapped frame rate, expansive customization options, and support for 64 player ground war matches. Note that players will only be able to get the title on Battle.net.

Those interested can learn more with the video below:

Set in a modern and realistic setting, Call of Duty: Modern Warfare will feature tactically-based moral choices. Support for cross-platform multiplayer will be included, along with the cooperative “Spec Ops” mode.