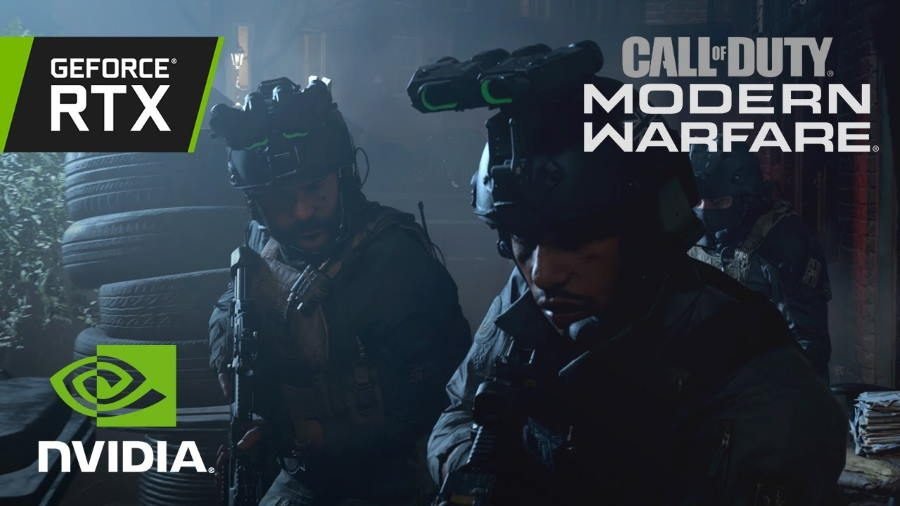 NVIDIA will work side by side with both Activision and Infinity Ward to bring ray traced shadows and NVIDIA Adaptive Shading to this shooter.

Call of Duty: Modern Warfare will pay host to tactical-based moral choices, ones where the player is evaluated and then assigned a score at the end of each level.