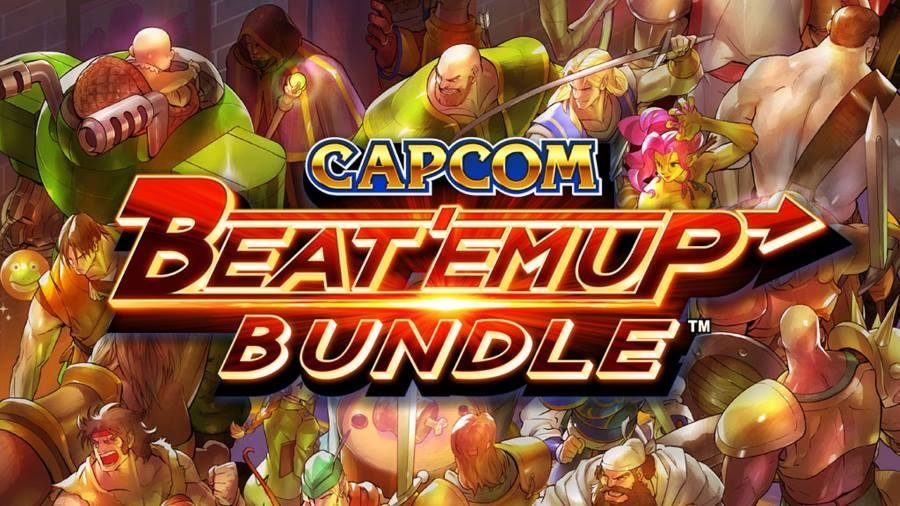 Capcom announced that the Capcom Beat ‘Em Up Bundle will make its way to the PlayStation 4, Xbox One, Nintendo Switch, and PC on September 18.

Included in the bundle are Final Fight, The King of Dragons, Captain Commando, Knights of the Round, Warriors of Fate, Armored Warriors, and Battle Circuit. All games will support drop-in local and online multiplayer co-op play. A number of customizable options are available to tailor gameplay such as the number of lives, the number of continues, and the difficulty setting.

Comprehensive galleries, which include art, design sketches, development documents, archives of the original game sleeves and instruction cards, and special artwork that was only available to fan-club members at the time, will be included.