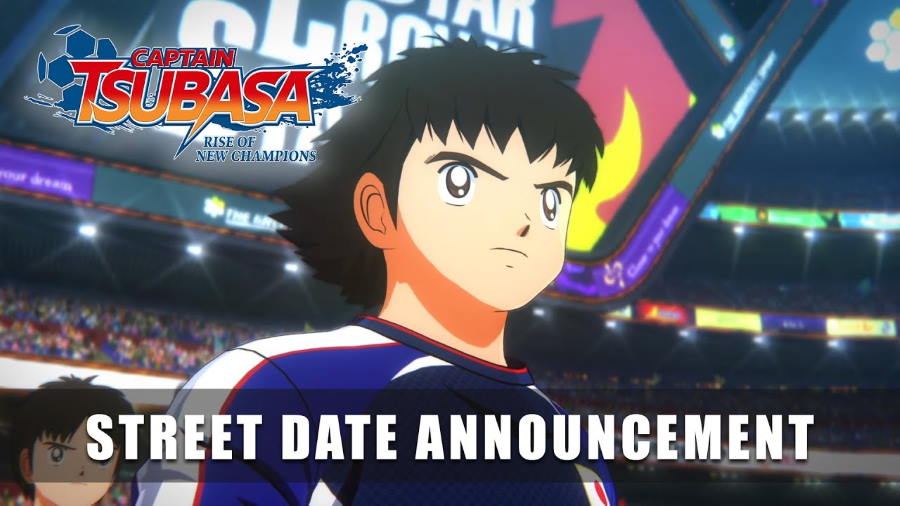 The explosive soccer matches of Bandai Namco’s Captain Tsubasa: Rise of New Champions will hit the PlayStation 4, Nintendo Switch, and PC on August 28, 2020.

Based on the Captain Tsubasa anime and manga series, Captain Tsubasa: Rise of New Champions follows the story of Tsubasa Ozora as he rises the ranks of a number of different soccer leagues. Included in this release is a deep storyline, countless over-the-top signature shots, and engaging gameplay.

The latest trailer for the game, which can be seen below, showcases the incredible shots, aerial battles, and unbelievable saves that put the series on the map.