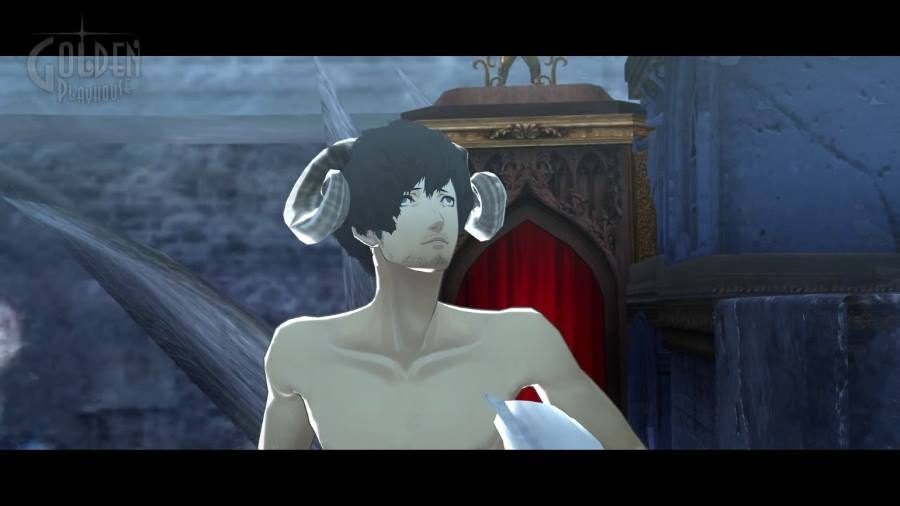 SEGA Europe announced today that Catherine Classic is now available as a digital download on Steam.

Retailing for $19.99, Catherine Classic expands on the original PlayStation 3 and Xbox 360 release with 4K resolutions, an unlocked framerate, customizable mouse and keyboard controls, and an optional Japanese voice over.

In this title, the protagonist Vincent must decide to either marry his long-time girlfriend Katherine, or move on with the blonde Catherine that one day appeared next to him in bed. At night, Vincent’s desperate struggles lead to a series of nightmares, ones in which he must climb his way to survival.

As a bonus, those that purchase the game in the first two weeks of its release will receive desktop and mobile wallpapers, avatars, and soundtrack samples.