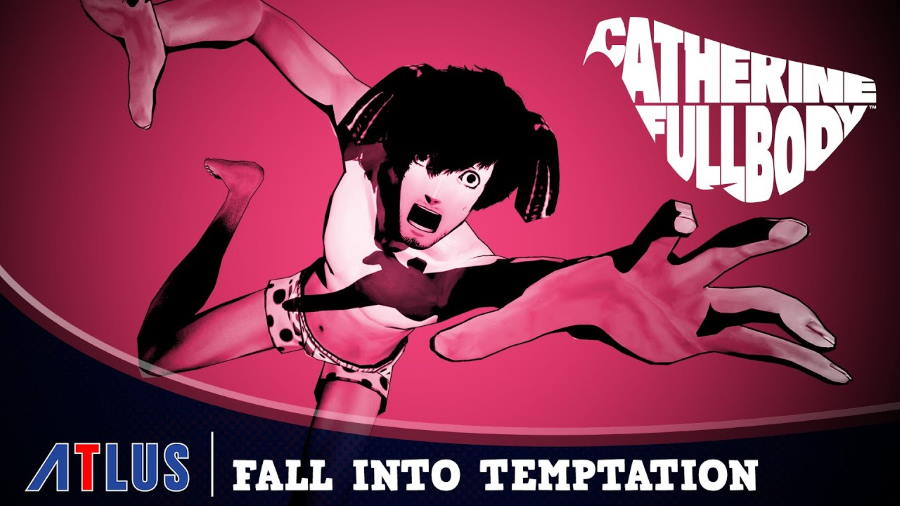 Ahead of its release on July 7 for the Nintendo Switch, Atlus has released a new trailer for their cult classic Catherine: Full Body.

An action-adventure puzzler, Catherine: Full Body tells a tale of difficult choices and complex relationships. Players will follow the story of the commitment-phobic Vincent Brooks, who must figure out if he wants to commit to his long-term relationship or leave it all behind. After succumbing to a new romance, he soon finds himself trapped in a recurring nightmare of a crumbling tower of puzzle blocks that he must conquer to survive.

Included in this release are multiple story branches, along with 13 available endings. The original Catherine: Full Body add-on content has also been included, which is made up of the Catherine “Ideal Voice” Set, the Playable Character Set, the Persona 5 Joker Character and Commentary Set, and the Horn-Rimmed Glasses.