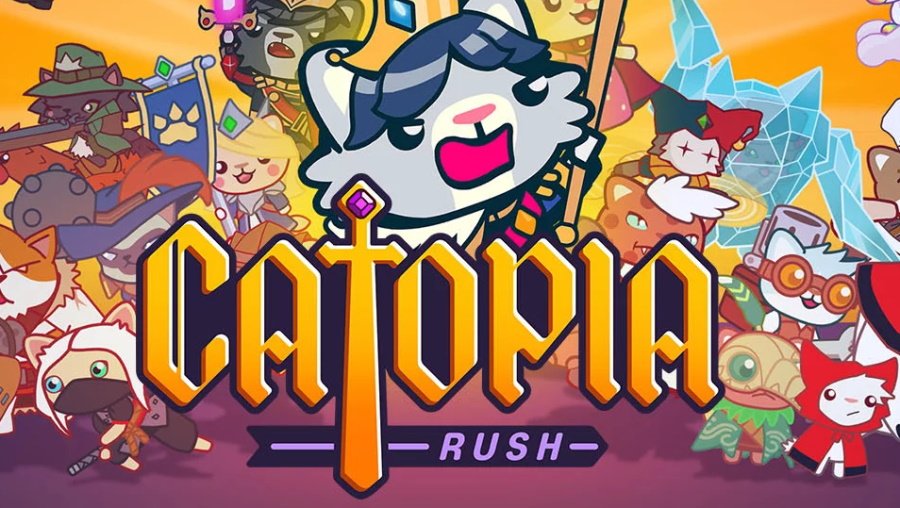 The team at Supercolony announced that their team-based, dungeon-crawling cat adventure Catopia: Rush will have a soft launch on April 21, 2021.

Featuring more than 50 collectible cat heroes, Catopia: Rush puts players in the shoes of the prince of Catopia, who must rescue the villagers from the Dark Lord and the brainwashed Prince Zektor. In order to restore peace to the kingdom, players can unlock different cat heroes, level up, and increase their Cat Power.

Each team is made up of one Hero Cat and three Ally Cats that feature the Tank, Support, Mage, and Warrior archetypes. Much like a bullet-hell shmup, the Hero Cats of the group are the only ones that can take damage. A talent and equipment system will also be included, along with Expedition stages and specialized daily challenges.

The global launch for the game is slated for June 2, 2021. In the meantime, all those interested can check out the Catopia: University comic on Webtoon here.