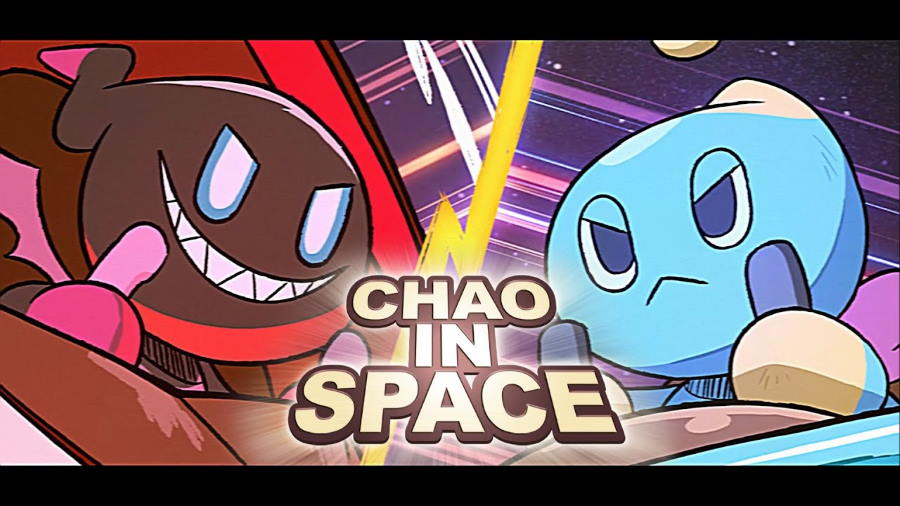 To ring in the holiday season, SEGA has released a short featuring the Chao characters of the Sonic the Hedgehog series.

Designed by the award-winning team behind the Sonic Mania Adventures web series and Team Sonic Racing: Overdrive, “Chao in Space” takes players back to the Chao Gardens that originally appeared in the Sonic Adventure games.

Things kick off when Sonic encounters a sleepwalking Chao, which soon leads him to an epic interstellar battle that was inspired by the posters found in Sonic Adventure and Sonic Adventure 2.