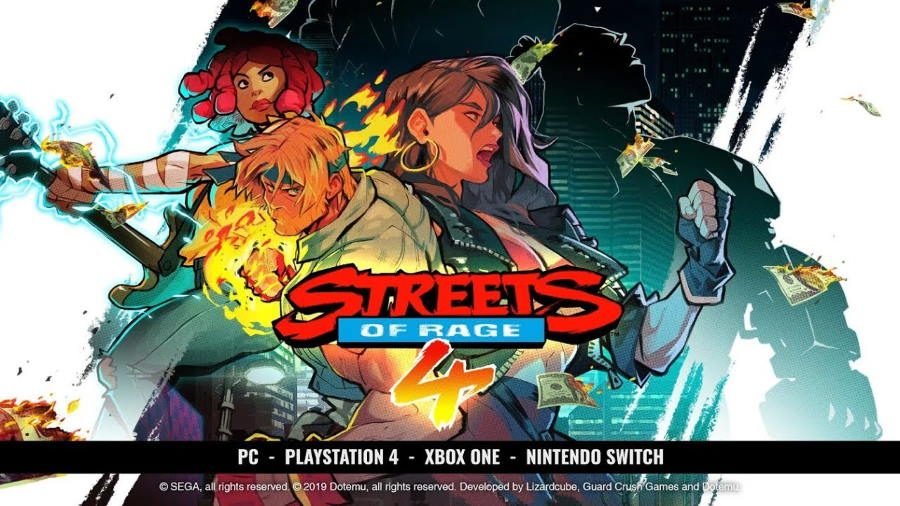 DotEmu and Lizardcube announced today that Streets of Rage 4 will mark the debut of the new character Cherry Hunter.

The daughter of Adam Hunter, Cherry learned self-defense from a very young age from both her father and Axel. She is known for playing with her electro progressive rock band in some of the most dangerous spots in Wood Oak City.