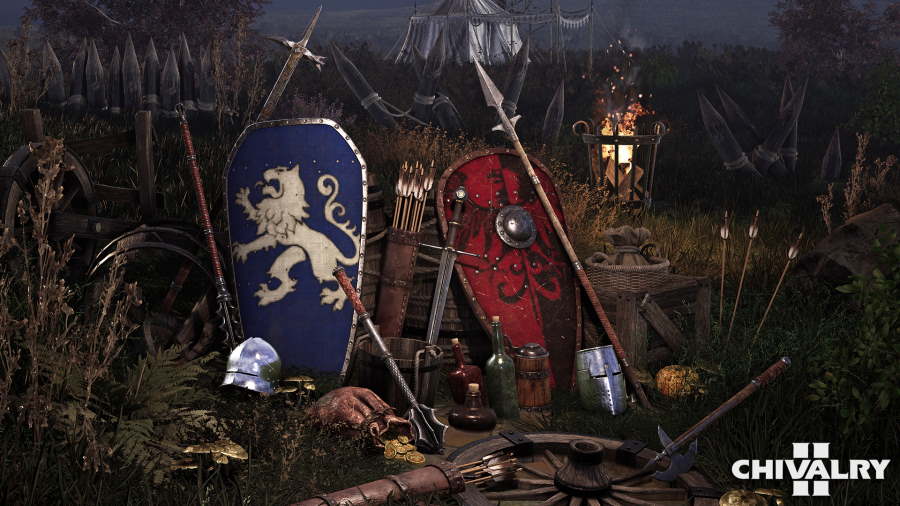 Ahead of its global launch on June 8, the team at Torn Banner Studios has released the launch trailer for their upcoming medieval battlefield battler Chivalry 2.

To bring the game to life, thousands of new voice lines and a deep character customization suite have been included. Bringing this next-gen world to life is a world that has been rendered in Unreal Engine 4.

The game will come out for the PlayStation 4, PlayStation 5, Xbox One, Xbox Series S/X, and PC via the Epic Games Store. Note that Chivalry 2 will also be available for streaming on GeForce NOW at launch.