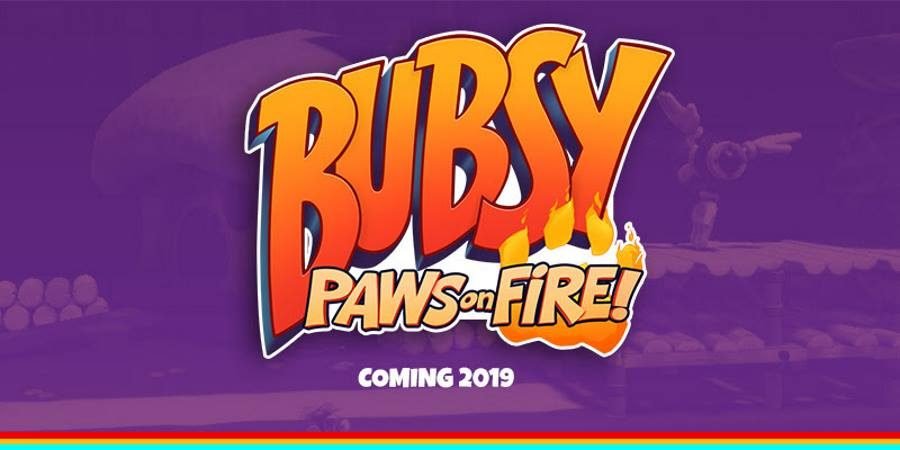 For those who just can’t get enough of Bubsy, Choice Provisions will bring the mascot back to the world of video games with the release of Bubsy: Paws on Fire.

This studio, which is known for their work on the BIT.TRIP series, will work with Accolade to release the game for the PlayStation 4, Nintendo Switch, and PC in Q1 2019.

Four playable characters (The Woolie, Arnold, Bubsy, and Virgil Reality) will be playable across 100 worlds. Three boss battles, along with a treasure trove of collectables, will also be included.