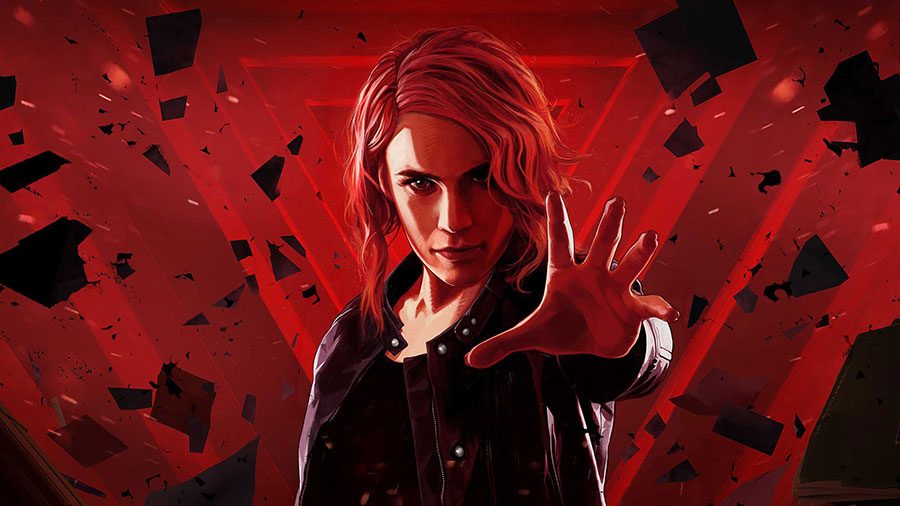 The latest coming out from Gamescom in Cologne sees 505 Games and Remedy Entertainment reveal an exciting new launch trailer for the upcoming release of Control. A brand new cinematic trailer highlights the dark and mysterious world of Control’s Old House as players get a brief glimpse of the mysterious Federal Bureau of Control.

Operating as a top secret government organization, the Federal Bureau of Control has come under attack from other dimensions. Taking the role of Jesse Faden, the new Director of the company, you explore the ever-changing world of the Oldest House in search for answers.

505 Games today also announced a live stream event that will take place on Tuesday, August 27th, running from 8am to 4pm PDT. Tune in to the stream for some new gameplay footage, the event is being launch as a fundraising effort for the St. Jude Children’s Hospital. You can find more information on the event, here.

Control launches on PlayStation 4, Xbox One and PC on August 27th.