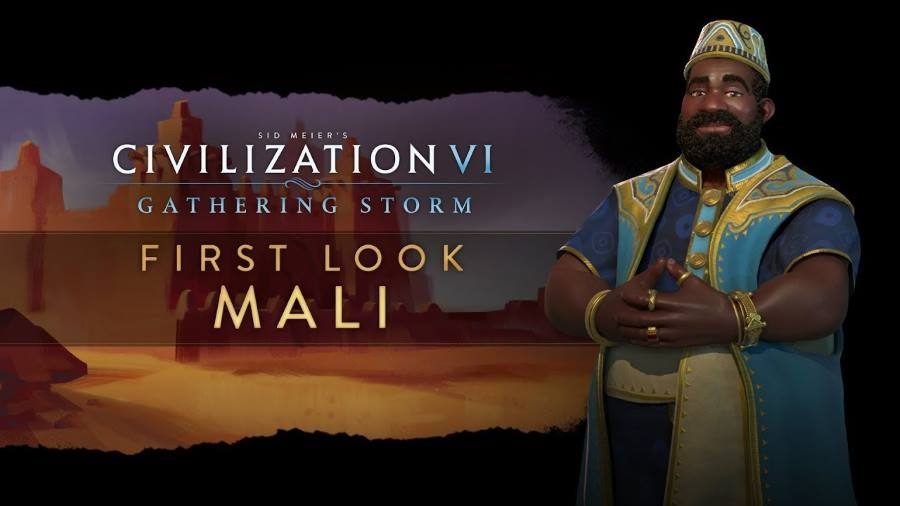 2K and Firaxis Games has released a new trailer for Civilization VI: Gathering Storm that offers up a first look at the Mali civilization and its leader, Mansa Musa.

The trailer, which can be seen below, takes a closer look at one of nine new leaders in the Civilization VI: Gathering Storm expansion.

The second expansion to Civilization VI, Gathering Storm brings with it an active planet where geology and climatology present unique new challenges. Disasters like storms, floods, and volcanoes all pose a threat to both Improvements and Districts.

The expansion will come out for the PC on February 14.