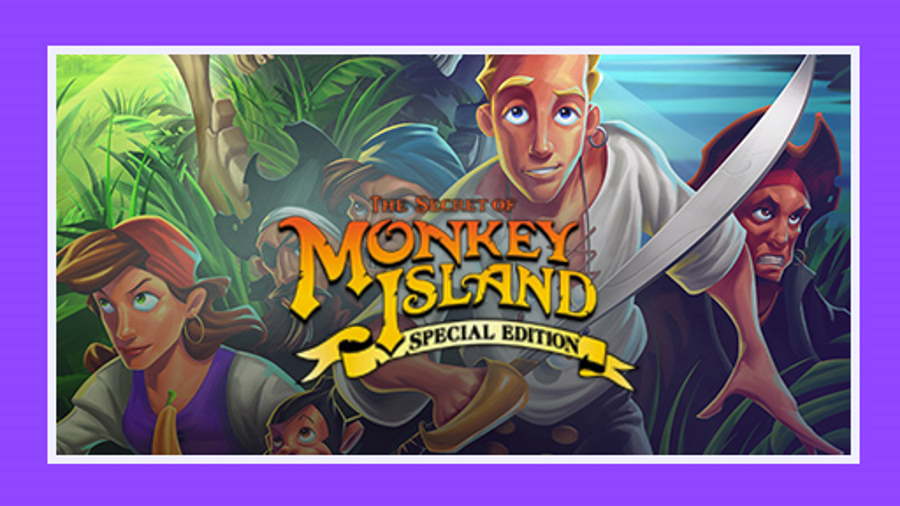 The Secret of Monkey Island: Special Edition, Sam & Max: Hit The Road, and Indiana Jones and the Fate of Atlantis will all make their way to the Prime Gaming service this summer.

The Secret of Monkey Island: Special Edition will put players in the shoes of naïve hero Guybrush Threepwood as he seeks out to find the secret of Monkey Island. Based on the famous movie series, Indiana Jones and the Fate of Atlantis once again features the heroic archaeologist Indiana Jones as he sets out to stop Nazi agents from getting their hands on a dangerous weapon. Finally, Sam & Max: Hit The Road features the canine shamus Sam and the “hyperkinetic rabbity thing” Max as they seek out a runaway carnival bigfoot.

The Secret of Monkey Island & More from Prime Gaming – July 2021

All those interested can grab these titles here as they become available. For newcomers, a free 30-day trial of Prime Gaming is available as of this writing.