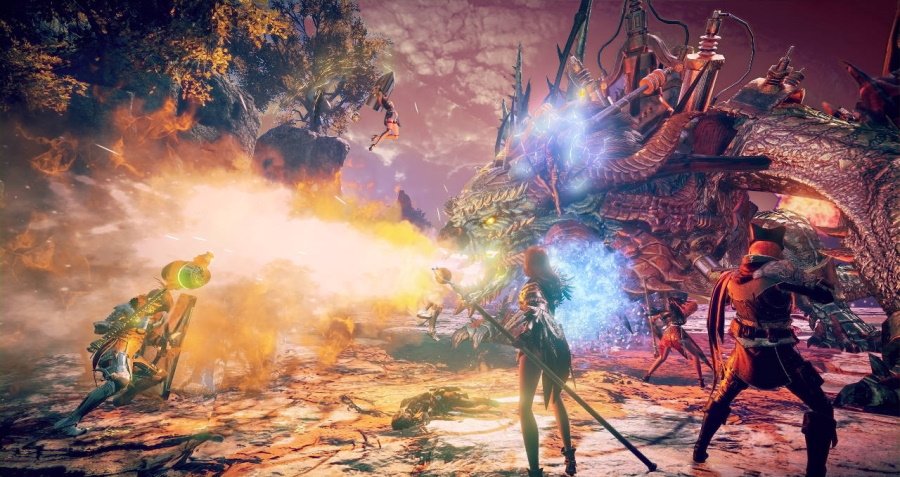 Set to run until May 10 at 8:00 UTC, players will be able to enjoy the title’s general contents localized in English. This weekend (May 8-9), players will also be able to dive into both Realm Wars and Clan vs Clan Wars.

Throughout this beta, Kakao Games will broadcast on their Twitch channel (link here) to provide a guide and introduction to Elyon’s classes and mechanics. Interviews with community players and their community manager Karim will also participate in the Realm Wars. Those yet to get a key can get a chance to get one during the stream, along with a small amount of game passes.

Elyon will give players the chance to create their own unique character through its detail-oriented options and extensive customization tools. Deep skill customization and open world PvP have also been included. Dimensional Portals that lead players to planes of rich resources can also help players become stronger.